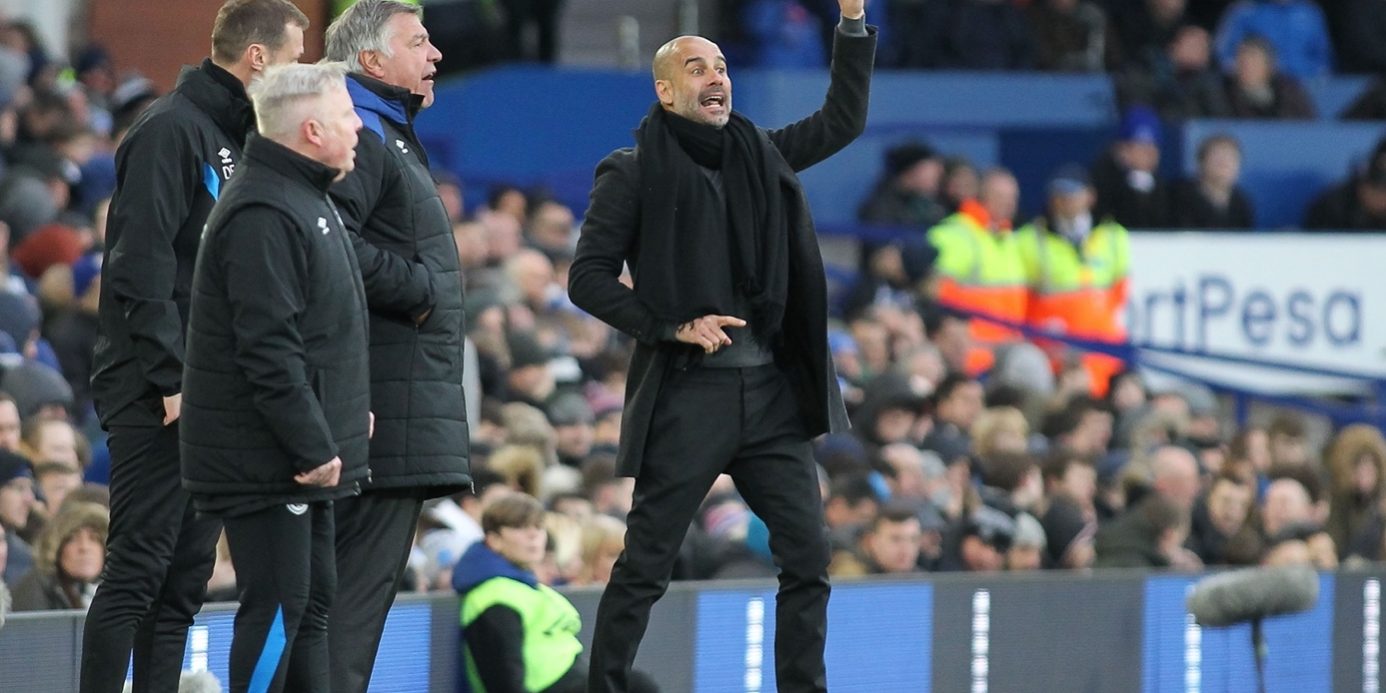 As a coach you want to influence the game when your team is struggling, but why do we have to wait until halftime to change games tactically? A lot of times you see a team struggling the first 30 minutes and the game is already lost, but why does it happen so rarely that a coach changes tactics during a game? In other sports you see way more changes in strategies, like in American football or Basketball, there are indeed way more breaks in those sports. But still, the number of formations and different strategies applied in one game is way higher there. In football, you often only see tactical changes either at halftime or with a substitution. Something you often hear it’s not possible to change the strategy during the game and that coaches don’t have influence during games. I disagree with this. In this article, I will tell you what things you can change as a coach that can have a huge impact.

First, let’s talk about the moments a coach can use to make changes during the game. We’ve seen some tricks of coaches that let their players fake injuries so that they can get the team together and make changes. Other moments could be set pieces, real injury breaks, or after a goal. When players know the tactical changes you can make, because you trained on them or informed them on this beforehand, then I think you can even change tactical things during a game without a break. This of course is more difficult and craves more understanding of the players and clear communication from the coach. But think about the possibilities, if you could only change a pressing strategy every time you press with a simple signal. Something to think about for coaches.

A change of strategy is rare, this means changing how you play the game as a team. Think about Barcelona for example, their strategy has always been tiki-taka, if their coach would say, we change strategy to a more direct style, for example, long balls then they would change the team strategy. A coach can also change parts of the strategy, for example changing the press, but keep the offensive strategy the same.

The one you see most often is substituting a player. You put in a fresh player for a player that maybe isn’t completely in the game or is tired after 65 minutes.

All these and many others can be changed individually, either because the player/team has difficulties with how the opponent is playing right now or because the coach sees opportunities to punish the opponent this way.

These are all things that can massively influence the result of the game and most are easy to adjust or change. In a football match, you can often see after the first 5-10 minutes how an opponent is pressing or how it’s using the ball. So after 10 minutes, you can already begin to coach your players/lines/whole team on how to change tactically. And yes all teams analyze the opponent nowadays and have a plan on how to beat the opponent. But it still happens far too often that this plan does not work. So then you have to adjust as a coach or team.

But the most important thing for changing tactically is preparing your players for it. They need to know the different possibilities tactically if you want them to change it in games. So you have to talk this through with them and train this. Otherwise, it won’t be a success.

One of the most known examples of individual tactics of a coach is probably Pep Guardiola who substituted Thierry Henry after he came inside instead of keeping width. Listen to Thierry Henry telling the story himself.