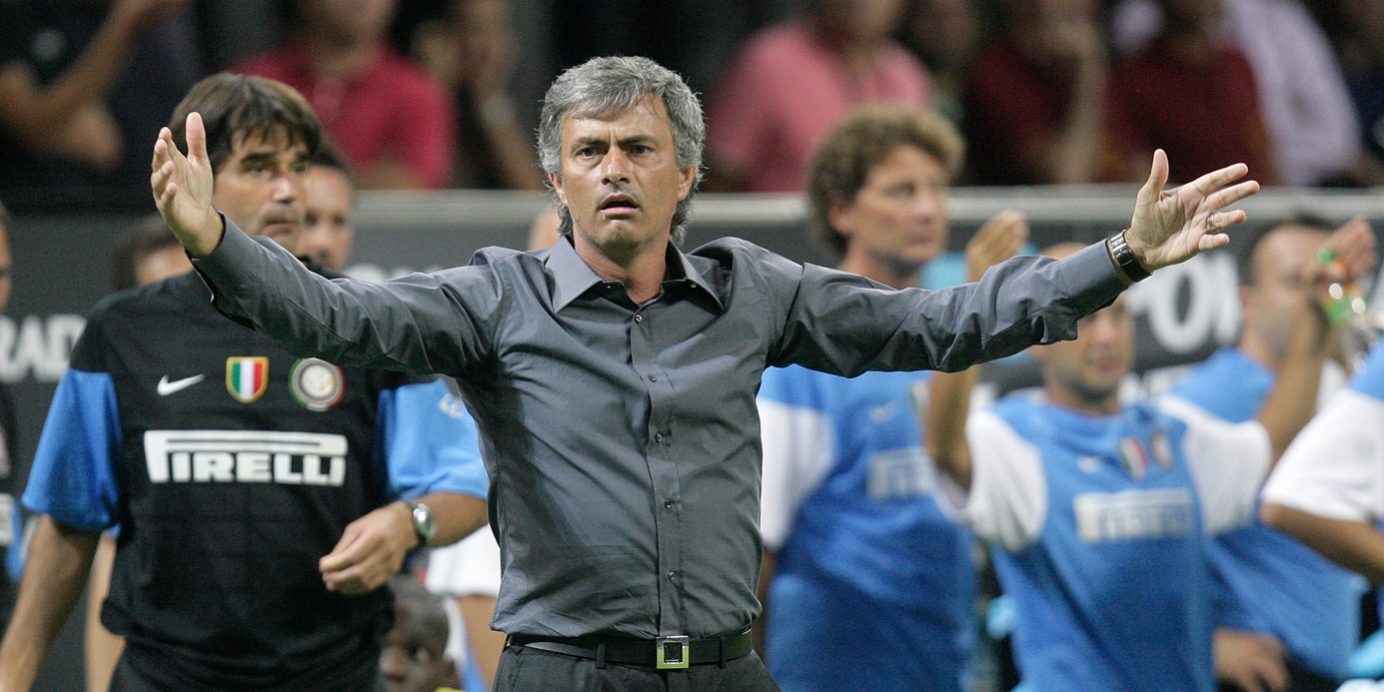 How to beat teams that park the bus

In last week’s blog, we talked about how to beat a high press. But just as important is knowing how to beat the parking the bus strategy. Parking the bus is something that has been a popular tactic for as long as football exists. Defending is easier than attacking, especially with less space behind the defensive line. Naturally, some teams will choose this as their strategy. A lot of teams struggle to find an answer on this type of press.

Whatever option you chose to beat a press can be successful, it all depends on taking in the optimal position before receiving the ball to make progressive actions. 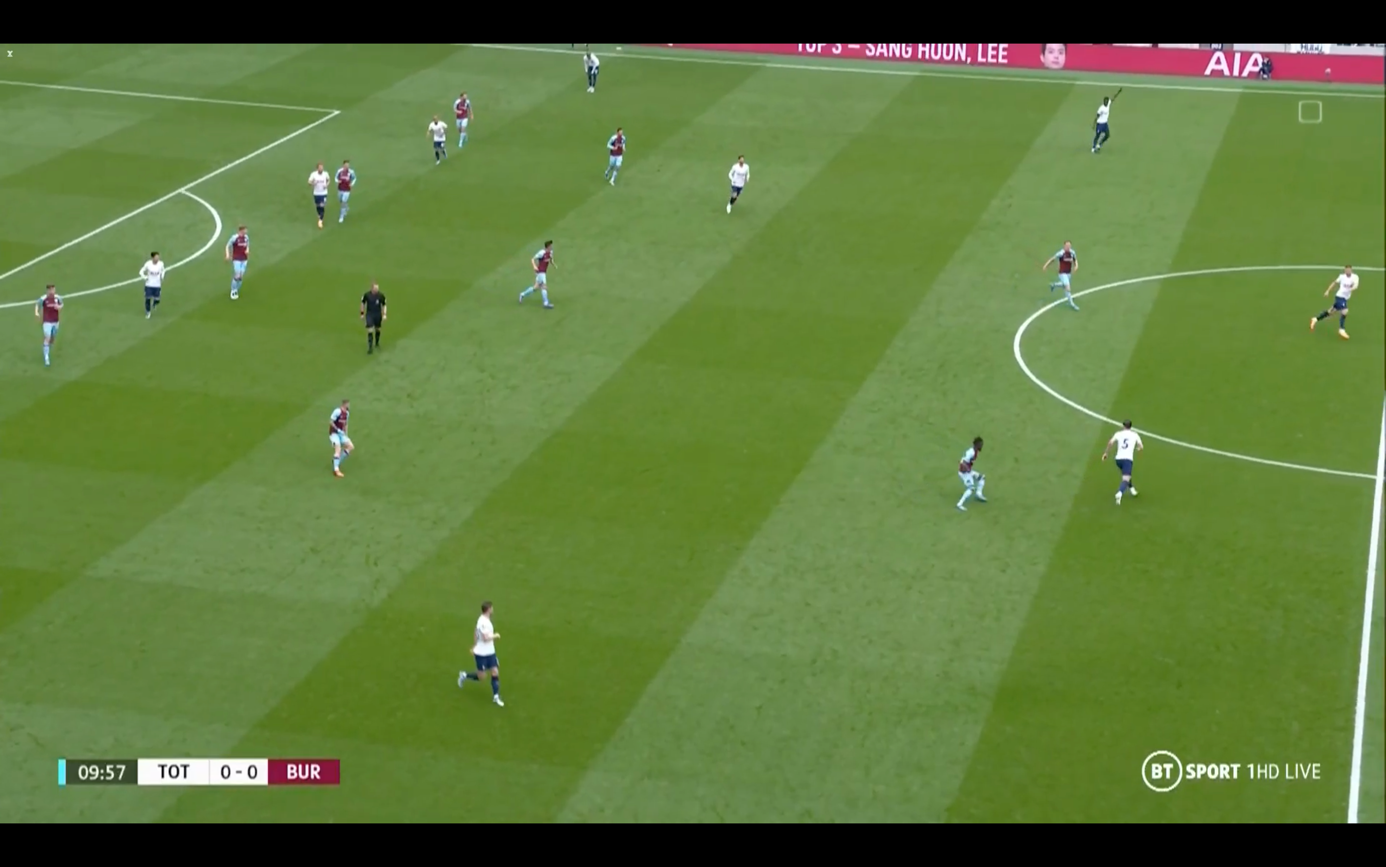 Most teams bring down a midfielder and play with 3 players. Some teams will use the full-back to beat the first line of press. Let’s look at when a team drops a midfielder and plays with 3 players. It’s important that those 3 players beat the press of those two players and then progress into midfield. An often made mistake against 5-3-2 is playing wide too early to a full back, what happens then is that the opponent can press from the middle of the pitch, locking you on that side and the two strikers locking both center-backs, which will result in no options left. So to beat the press of the two strikers, you need to take in the optimal position with both center-backs and with the deep midfielder. This often means both center-backs are wider and a bit higher, this is something center-backs struggle with often, because they don’t dare to go into midfield. But this is exactly what you need if beating two strikers and then challenging the next line of press. 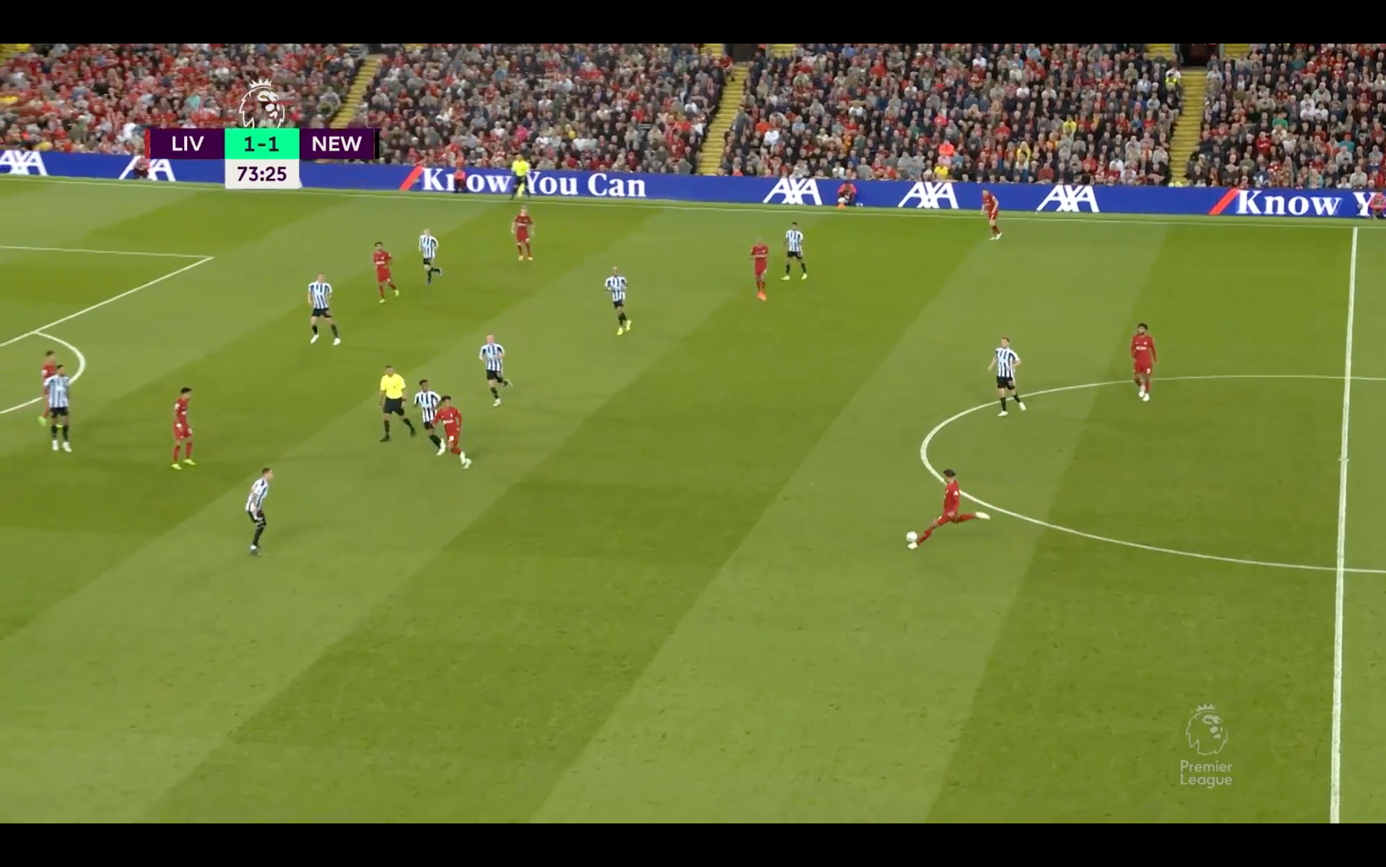 When a team only plays with one striker, then it’s key for the central defenders to beat this press first before progressing into the next line. Often a midfielder will step out or a winger will step up. When the midfielder steps out its space behind him, so it’s important that the midfielders occupy this space and that the center-back can reach this space.

Against parking the bus, breaking the first line of press is only a small part of beating this kind of press. The most important is what happens after this. To beat a team that parks the bus the midfielders and attackers are the key to breaking this. They have to be in between lines and they have to make the runs in depth.

Because spaces will be tight, midfielders and attackers will get pressed immediately, even if they are positioned perfectly. Then it will be crucial for players receiving the ball that they have the optimal body positioning (see this article we wrote about this topic) and they should have an optimal first touch so that they can threaten the defense of the opponent.

Players making depth runs should be aware of the moment they chose and the angle and direction they make the run in. Read about how they should do this in this article.

So the key to beating a team that plays with the parking the bus strategy is to first outplay the first line of press and after this, the players should occupy the right spaces to threaten the defense of these teams. They can do this with depth runs and with being in between lines with optimal body positioning, after which they can attack the defense.