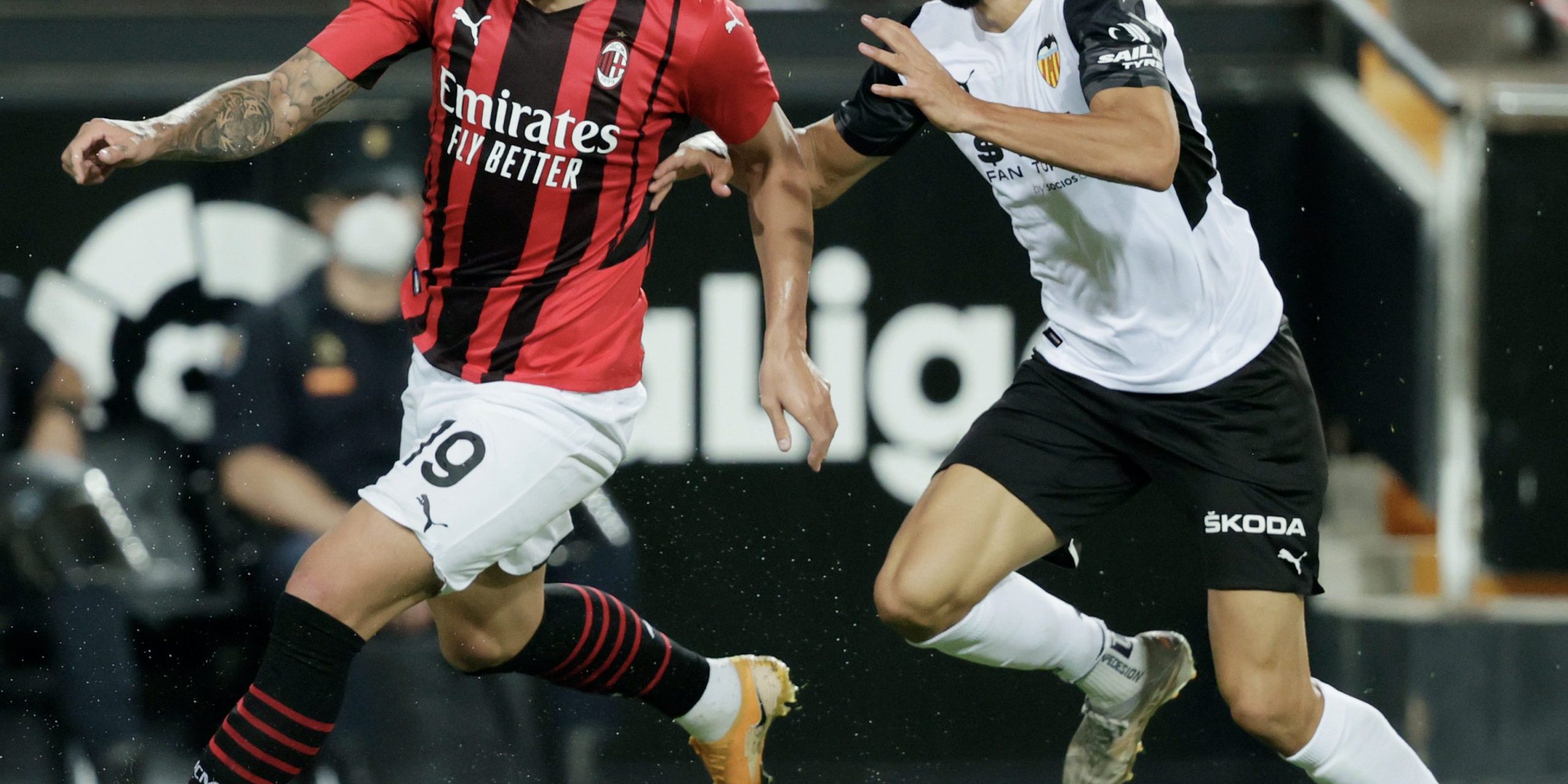 There are 8 different possibilities of behavior within the process of an individual tactic. Each of these possibilities provides valuable information about what the player did right or has to improve.

In column number one you do zero of the three steps in the individual tactic in a non-optimal way, this is probably going to result in a bad outcome. For example, an attacking midfielder doesn’t do a head check over his shoulder, decides to turn, and while he turns the ball slips off his foot. The opponent was already tight on him and can pick the ball up easily because of his bad touch and run past him.

A lot of people would say this was because of his bad touch, which is the execution of the individual tactic, but in reality, it was way worse that his perception and decision were not good. Because let’s look at the fourth column, and have the same scenario, the only difference this time is that his touch is perfect. The player turns with the ball, and the ball is laying ready to play in front of him, good technical execution of the individual tactic. But the player was still tight on his back when he received the ball and decided to turn. Do you think this player would keep the ball or lose the ball? In our eyes, the chances are quite big that he would lose the ball.

With this example, we just want to show that the execution of an individual tactic is not the only thing to focus on.

If we go to column number two, where you have a good perception, but a bad decision and bad execution, then this means that you see what happens, but your brain can’t process the information good enough (yet) to make the right decision and execute in a good way. This is often the difference between amateur players and professional players. This is the speed of thinking and processing information in your brain.

In column number three you see bad perception, a good decision, and bad execution. This rarely happens and is difficult to check. Because you can’t see the decision.

If we go to column five, where you have good perception and make a good decision, but the execution is not good. Then a person doesn’t know how to execute this individual tactic. For example, you’re a center-back, the opponent has the ball and you see a player making a run in behind you, you decide to sprint back. But the line you run in is wrong, you run to the corner instead of the goal. Then you did everything right, except for the execution. With some individual tactics, the execution is easy to learn, but with some others, this might take months or is maybe not even possible to learn anymore after a certain age.

What also happens a lot is what we see in column 6, players have no good perception of the situation, but decide in a good way and execute in a good way. This is more or less guessing/gambling on a certain outcome. While this is far from optimal behavior, this won’t come to light that often. Because the decision and the execution were good.

In column seven you have a good perception, a bad decision, and a good execution. This is difficult to learn away because players see the result as good execution. For example, a center-back is pressing a striker in front of him that’s getting a pass while he sees a second striker making a run in behind him. The striker that gets the pass takes too many touches instead of playing it through on the player that made a run in behind and the center-back can win the ball. While the execution is good because he won the ball. The decision to step out and press might have been the wrong one. Because if the striker would have made a one-touch flick off into space the second striker that made a run in behind would have been 1v1 with the goalkeeper. With this example, players often need to make the mistake a couple of times first before they understand it.

If you have a YES on all three steps in individual tactics then you will make a successful action on the football pitch. This is the end goal of individual tactics, to consistently have a good perception, a good decision, and a good execution.