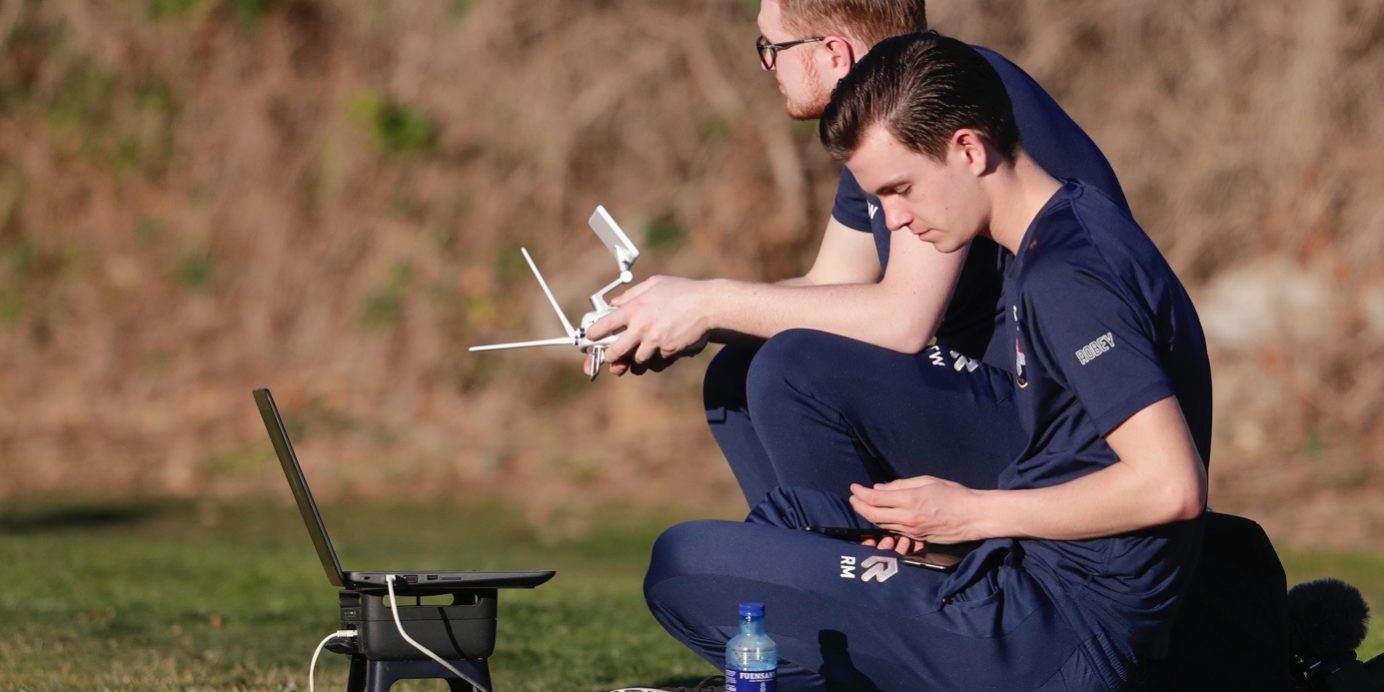 Individual video analysis for clubs, how to structure it.

Video analysis is time-consuming, especially if you’re going to do this for every individual player. You have to watch the same game 11 times and pick out clips 11 times, of course, there are ways to do it faster, for example, every position together. After this, you have to discuss the clips with every player. All of this is a time-consuming process for a head coach who has to deal with hundreds of other things. But this doesn’t mean that you shouldn’t do it. This is happening at a lot of clubs right now, the players don’t get the amount of individual video feedback that they should get.

This is weird because learning by visual clips of yourself and then implementing this in training is one of the most effective learning methods there is. I’m seeing this every day, every week, and every month with my players. The progress they make is amazing. The possibilities at a club would be even bigger, showing direct visual feedback before, during, and after training. My experience is that a lot of clubs don’t do this, it’s too time-consuming. It’s too much effort for a coaching staff that’s small and has to do a lot of other things. Maybe the biggest clubs in the world can afford 2-3 video coaches, but 90% of the professional clubs work with a staff of max 5 coaches. Then the time has to be dealt with efficiently.

But how many hours a week are we talking about? From experience I know that players don’t get a lot of individual video analysis, a lot of players get none, some players get 3-4 clips, and very few get a more detailed video analysis which then maybe is 15-20 minutes. Some teams have an app where players can see all their clips. The question with this is, do the players watch the clips, and are they on the same line as the head coach? Do they look at the same details, do they know what to look at?

I think that players should get an absolute minimum of 30 minutes of individual video analysis a week. Our tactical sessions at Tactalyse are 60 minutes, and especially in the beginning when the way of working is still new, players need more time to look at clips and adapt to the way of working. Which is a good thing, because this means they’re thinking about it. The goal should not be to show as many clips, but rather to let the player learn. Showing him 20-30 clips and telling him, this was good, this was bad is not going to make him a better player. Show him 5-10 clips and discuss them, let the player talk, and ask questions.

But to come back to the question of how much time a player should spend on video analysis, the answer is it depends. As I said the bare minimum is 30 minutes. But that’s just because I see that some players are getting NONE. Let’s get a start first. In my head I’m thinking, why can’t a player spend 2 hours a week in total on video analysis. 2 HOURS! Let’s say you divide that up in 5 days, we’re talking about an average of 24 minutes a day. That’s not a lot, is it? Players do team training and extra individual work. After this, there’s time to do some video analysis with a coach.

For a club it’s more difficult, you probably need an extra coach to do this, or a coach that never sleeps (HAHA). Let’s say you do an hour of video analysis with the starting 11, and then one hour of individual video analysis of every player from training. That’s already around 30 hours of conversations during a week. Then I haven’t factored in the actual analysis and preparation yet.

So these are the decisions a club has to deal with for offering individual video analysis in a well-structured way. But I’ve seen the impact individual video analysis has on players. It will make them better, which will make the team better, this will rank the team higher and earn more money, also the player himself will become worth more and even the players around him look better and become worth more. So for me, this would be a no-brainer to hire an individual video coach for players. The return on investment in this coach will be amazing.

Players who understand this concept are usually the best players on the pitch
January 5, 2023