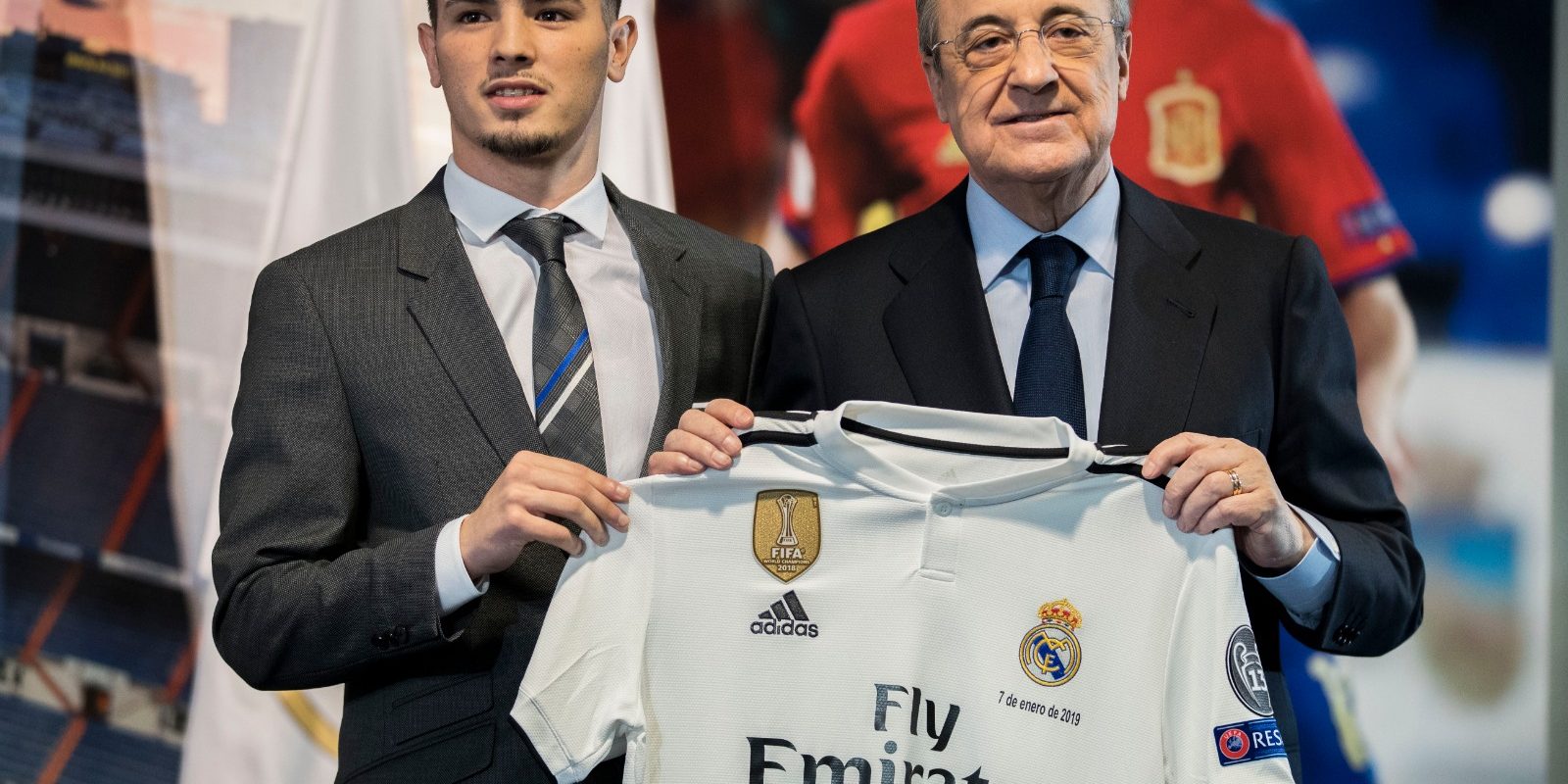 Is all that money going into data, money well spent?

The data industry in football has become huge in the last few years. So many new companies get started that focus on ‘data’. Most people see data as numbers and statistics. But data is so much more. Video is data as well, I have for example my video database. But most people know the football data as the data of Opta or Wyscout.

With data I think the question should always be, what are we going to use the data for? If you don’t have this clear, then you can’t use the data in the right way. You can for example use data to scout new players or to develop your players. I see clubs doing both.

For scouting players with data you can for example find good players in smaller leagues. You can compare your players with a player you scout. Scouting with data is mainly used as the first selection of potential players. From here you get a list of players, that the club wants to see more of. They will then either use the video data to do more scouting or the bigger clubs will watch the players live.

A lot of clubs are also using data for insights into their players, physical data, and tactical data. Everything is measured nowadays. Using this data can help coaches in developing players, even if they combine it with video data you can show facts to a player about what he needs to improve or what he already is doing good. The only question I sit with here is that I’m not so sure a lot of clubs use it in this way. They send out a data report with numbers to a player and there’s no follow-up. This I think is the wrong way of using data, there’s no translation to development.

At Tactalyse we use video data to develop players. We collect video clips and coach our players with this. We use statistical data to give players insights into their performance in games. After three months of working with them, we show them the data of when they started and where they at now. This shows them that the coaching we do and the behavioral changes they make in individual tactics improve their data.

All Tactalyse players show improvement in all the important data perimeters, think about duel win rate, passing accuracy, forward passing, and so forth. Some players already have significant improvements after a couple of sessions. That makes me think about all the money we put into collecting the statistical data but not into the development.

I have several examples of players that improved their data after starting with Tactalyse. But I still feel clubs value the actual numbers more than what it is all about, development.

So yes I do think data can be very useful. But I also think the amount of money and time spent on it is not worth it. I think this time and money can be spent better on other things.

What are your thoughts on Data?