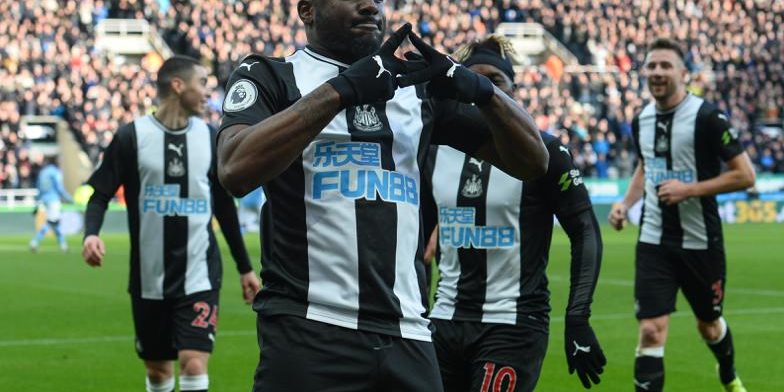 Jetro Willems: “This is something I will never forget”

This article is the first in a series where we interview several professional footballers. We do this with the purpose to gain insight into the way they look at football on a tactical level. The series starts off with the Dutch International Jetro Willems.

Unfortunately, Jetro Willems already played his last match this season. In his last match against Chelsea, he got a cruciate ligament injury. The Newcastle United left-back, who played 19 Premier League matches this season, sat down with us to dive deeper into his tactical view on the game.

During his time at PSV Jetro learned a lot from his coach Fred Rutten. Jetro says: “He is a real football freak. When you thought you were done with your training day and you want to go home and chill, he was the trainer who didn’t let you go home before you watched some video analysis of yourself or of your next opponent. He was so obsessed with the game that one time, after an important loss, he told the players of PSV a story about a recent dream he had. ‘You have to realize that you are playing for PSV, you’d better be the best every match’. That was the message that Rutten wrote on a piece of paper after he woke up from his dream. Rutten gave the note to Jetro. “This is something I would never forget, he gave me this note and I’ll always keep it with me. It is something to strengthen my mindset”. 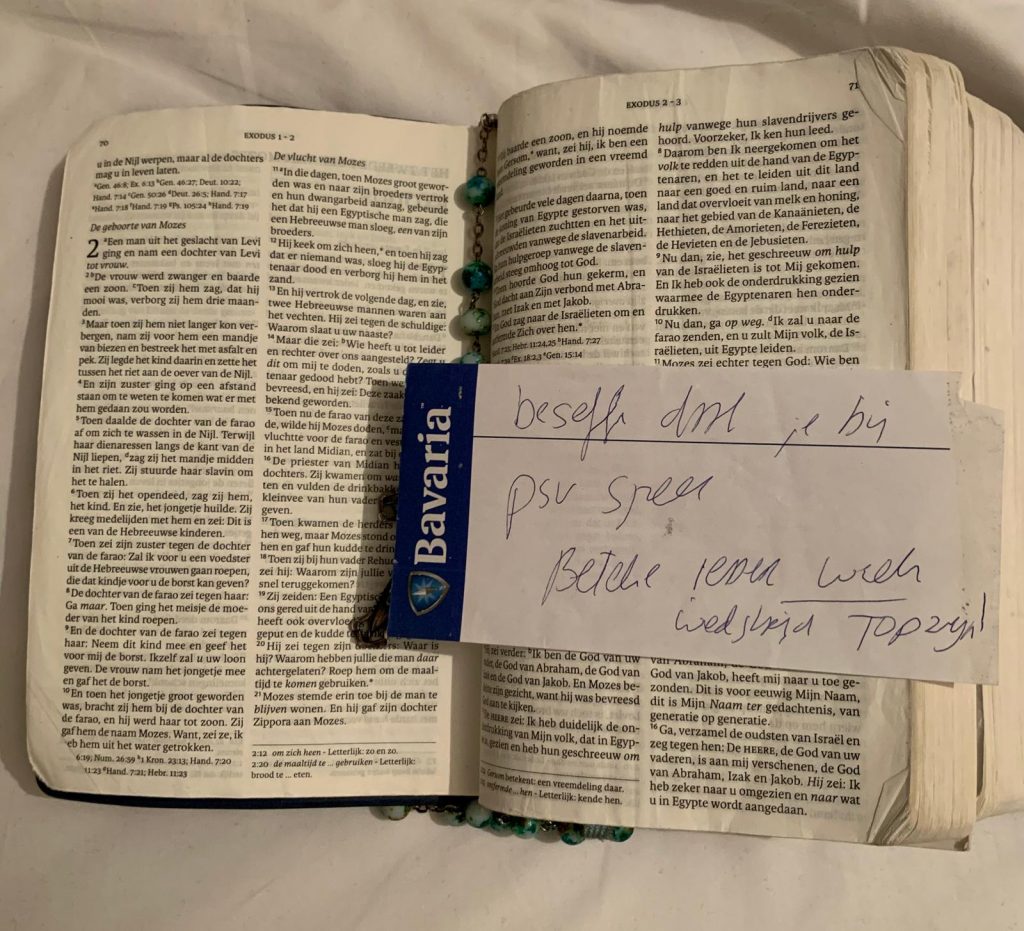 Note from Fred Rutten given to Jetro Willems

Together with his former assistant coach at the time, Erik Ten Hag, they really used the benefit of video analysis. Getting to know the possible next moves of your opponent was an important aspect to focus on. In addition, Ten Hag played a major role in Jetro’s defensive positioning and heading skills, he says. “After training, we took the time together to work on the development of my defensive heading skills. We mainly focused on my positioning during crosses and my timing with headers. This is something that I still profit from today. This season, the only thing I practice after the regular training session is my shooting and my freekicks”.

Besides doing the extra work at the training ground, Jetro prepares himself well for his next direct opponent. “When I am playing against Adama Traoré, I know that he is very fast, but his technique on the ball is something I can catch him on. So I pressure him directly on his first touch. If I play against a player like Callum Hudson-Odoi it is not a surprise that he likes to dribble. In that case, I try to cut off the inside and push him to the outside”. These are important aspects of my tactical mindset when preparing for my next match. But I always go into the game with the thought ‘my opponent needs to adapt to my performance and not the other way around.

While playing a game there are several things for a defender to take notice of. Jetro mentions: “When I am defending, I always keep track of the distance between me and my central defender. This helps me to position myself correctly when the opposition has the ball. Furthermore, I pay special attention to the distance between me and the backline while I am playing. This makes me more aware of the space I leave behind and where opponents could be dangerous in”. One of the points of improvement of Jetro Willems is his focus during 1 on 1-situations. He says: “I need to be ruthless in every challenge I make, this is a mental thing”. What helps him is to speak out that nobody can get past him. “During the training, I always say this to my teammates. It helps me to get into a mindset which strengthens my ability to win more and more challenges”

When playing against the top teams in the Premier League he learns most about tactical situations. In these games, he really notices the progress he has already made. These games make clear in which moments you need to pressure your opponent and when you need to stay back. “That is when I notice that I made certain mistakes in similar situations in the past and that I don’t make these anymore. I am eager to show this to everyone when I am back from my injury”.

This is how we cognitively coach players
March 18, 2022

This concept decides much about what and when you coach a player
February 11, 2022

Why do trainers let their players train with tennis balls in their hands?
January 28, 2022
Sign up for our newsletter
Recent posts
Go to Top
Open chat
1
Powered by
Hi, Loran here. How can I help you?