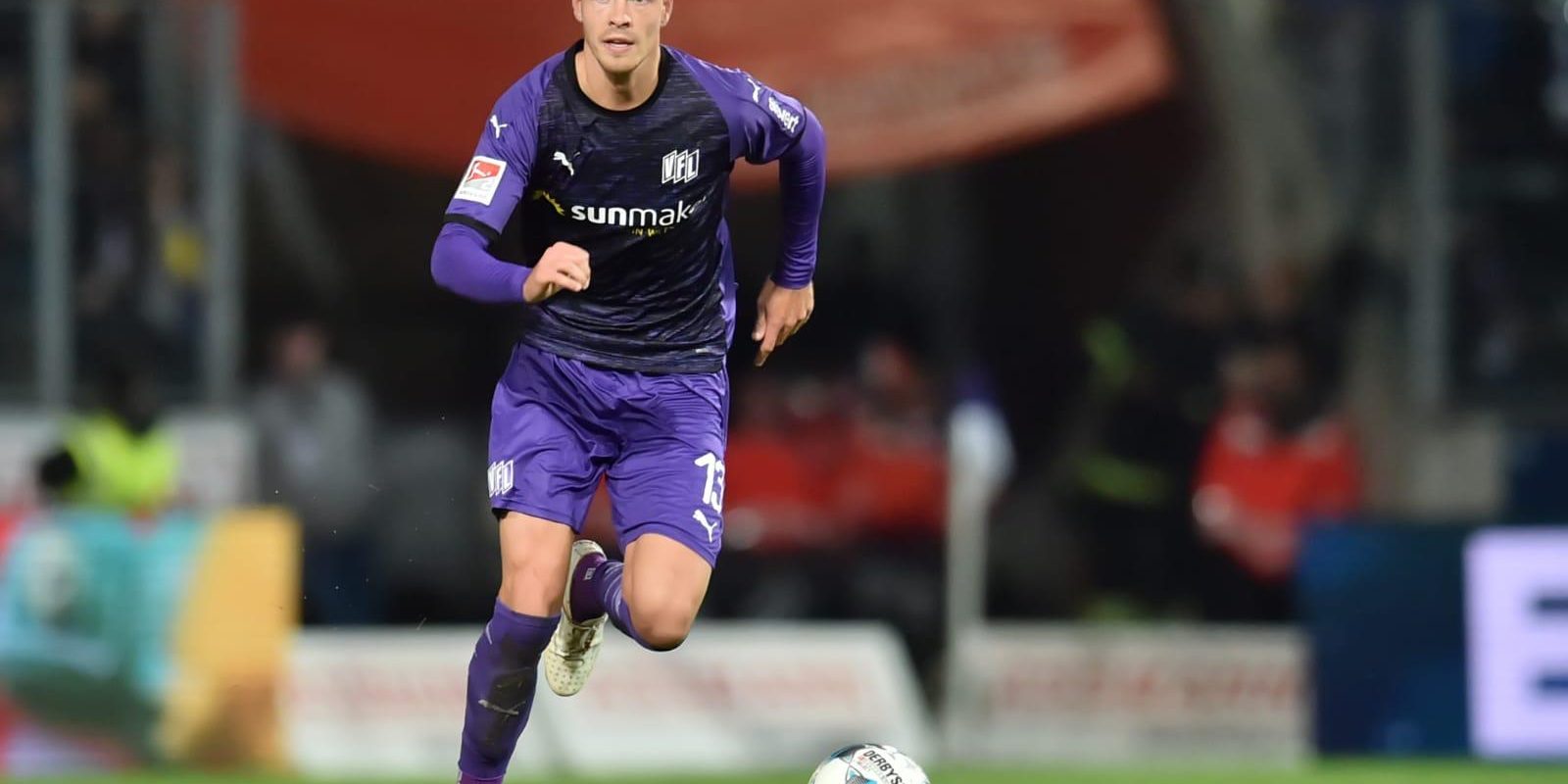 It is November 2019 and the on-loan Dutchman has opened the scoring for Newcastle United against Premier League champions Manchester City. His first goal at St James’ Park. A moment of ecstasy as he wheels away towards the corner flag, his team-mates in pursuit. His first instinct is one of pure joy. His second is to make a gesture that nobody else in the stadium and few anywhere in the world will understand – a triangle shape with his hands. Back home in his native Holland, near the town of Groningen, the gesticulations that are lost on almost everyone else are causing a stir.