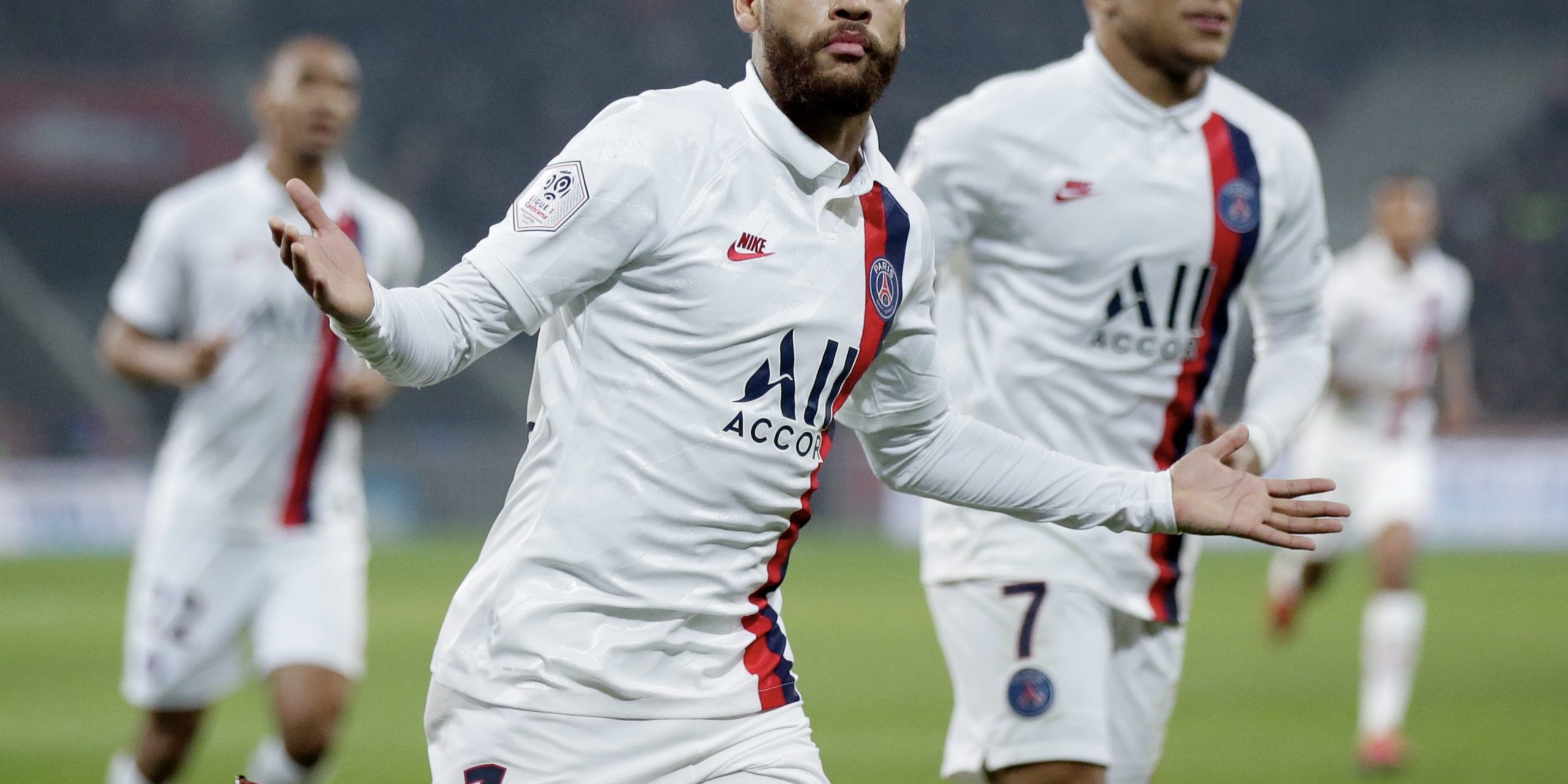 “Defenders should be dependable, attackers should be unpredictable” is the common stereotype. The first part is definitely true, as one defender’s mistake could lead to an opportunity for the opponent. That’s why many people believe that individual video analysis is more valuable to defenders than it is to attackers. They should do everything they can to minimize the chances of making that one mistake. And sure, video analysis helps in that aspect. Maybe it’s no wonder that most of our clients are defenders or defensive midfielders. But if video analysis can help defenders become more dependable, can’t it also help attackers become more unpredictable?

Especially wingers are often intuitive players. Don’t think too much, just do it. This might work in the beginning of your career, or after you’ve made a transfer to a new league. But young, talented wingers often hit a rough patch after their breakthrough, and it might feel like their intuition has abandoned them. The more likely scenario is that their intuition has become predictable, because defenders now know what the winger is capable of and is likely to do.

The intuition that once made them so unpredictable, has become the one thing an attacker shouldn’t be: predictable. If the winger is a good dribbler, he will often ask for the ball in his feet, and from there try to find a 1v1 and dribble past the defenders. If he is repeatedly successful with this, defenders will know to keep their distance or to double-guard the winger. When he is no longer successful, the player (and the media, probably) will think that his intuition is gone, while really his intuition has become predictable.

Every situation is different and there is not one type of action that will be right in every situation. For example: if the winger notices he is being double-guarded every time he gets the ball, he probably shouldn’t go for the dribble (unless he’s Neymar). Depending on the positions of his teammates and opponents relative to the ball, he should choose the right action. This could be a number of things. He could lay the ball off to a midfielder and go deep to create space, or try to lure the defenders out of position before playing a through ball to an overlapping fullback, or even cross the ball to the other side of the pitch. Since he is double-guarded, there should be numerical advantage somewhere else! 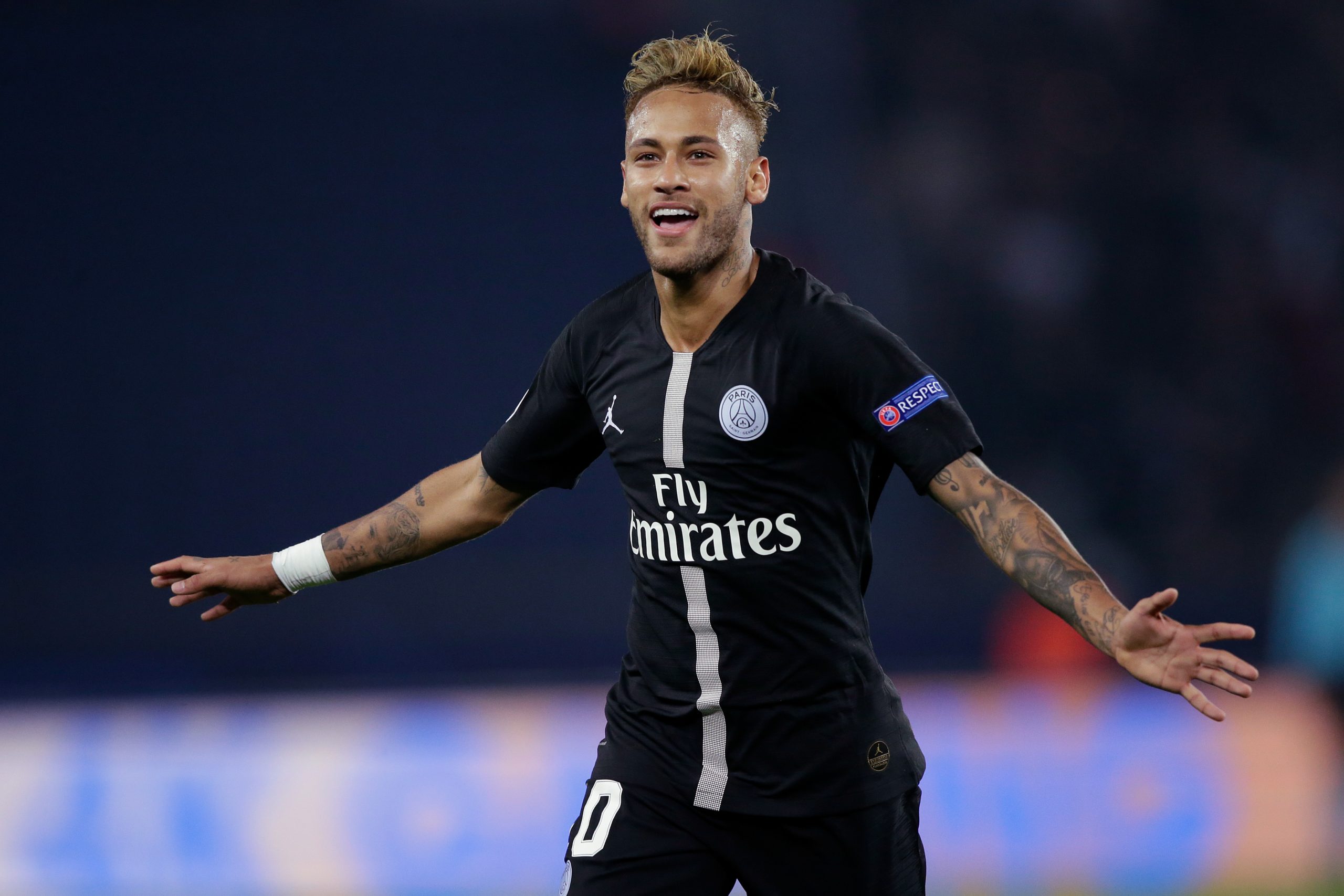 And learning to recognize these situations can be done with video analysis. By repeatedly showing the winger situations that occur during the games and explaining what he did right or could have done differently, he will eventually recognize it in-game. When the winger knows the different options he has and the situation as it is at that moment, he will (hopefully) make the best possible decision and regain his unpredictability. He will also learn how to create the conditions that allow him to make his favorite action. The way he moves and positions himself before getting the ball can make the difference between being able to get in a 1v1 with a defenders or being double-guarded.

And not just the attacking fundamentals can be trained for attackers, the defensive ones too. Modern-day attackers aren’t just attackers anymore. They have important roles to play in the defensive phase as well. Who to mark, when to press and where to be during different situations can be perfectly trained with video analysis as well, just like with defenders.

So, both the defensive and attacking aspects of an attacker’s skillset can be improved by video analysis. Video analysis doesn’t take away an attacker’s intuition, it adds to it. If he knows more than one option, his intuition will still be the deciding factor. Defenders just won’t know what he’s going to do now. He will be unpredictable.