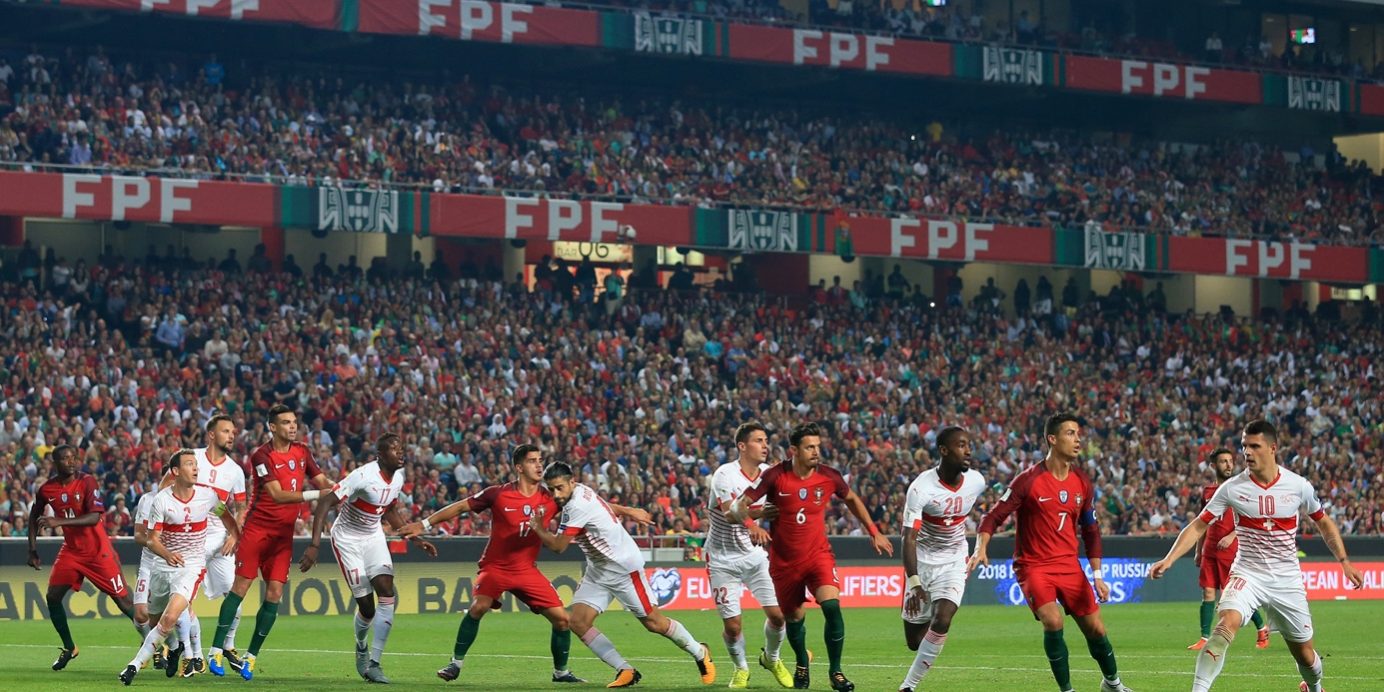 Concepts are few, but methods are many.

I love this quote because it’s true with everything in life. There are a lot of methods to succeed, but the underlying concepts often boil down to only a few. This is nothing different in football. One of those concepts I will talk about today.

When watching a football match on TV, you see around 10-15% of the pitch. The camera follows the ball. For entertainment purposes, the ball is the most important of a football match, because with the ball you score goals of course. But to come to the point of scoring a goal or conceding a goal, the ball is not the most important thing. This is very difficult, because the ball acts as a magnet, also for players. How often do we see players ball-watching and not seeing their surroundings? Or getting dragged to the ball, because they want to have it, instead of moving away.

A player only has the ball for approximately 2 out of 90 minutes during a match. So the other 88 minutes are crucial. In these 88 minutes, players are constantly playing a type of chess to control the pitch. This type of chess can be described as controlling space. The most important thing in football is space. Whether you want to attack or defend, it’s all about the space. Of course, you still need to shoot or head the ball in the goal, but to get it in a scoring position it’s about space.

This is also a clear theme in the Tactalyse methodology because the majority of the fundamentals are focused on space and not the ball. Some fundamentals are about space in relation to the ball or the opponent, but space is always the leading factor here.

In offense, a lot of teams understand already that it is about space. Trying to pull out defenders and then start runs in behind. Occupying different spaces in the pitch, which will make the defending team make choices.

But in defense, I think we can control space way better than what a lot of players are doing. All too often I see players focused on the ball, trying to get the ball, only to be late and miss the ball because the opponent is there first. While if we control the space where an attacker can score from, we’re one step ahead. This is only achieved by understanding the spaces on the pitch.

So forget the ball and forget the opponent, control the space first. After this, you have to execute in the right way with the ball and/or opponent. Are you interested in getting a deeper understanding of space on the football pitch? Then send us a message for a free session.