The definition of tactics in the dictionary is “an action or strategy which is carefully planned to achieve a specific end”. In football, when we talk about tactics we usually talk about how a team plays in a game. Well-known examples of team tactics are tiki-taka, gegenpressing, parking the bus, catenaccio, or kick and rush. 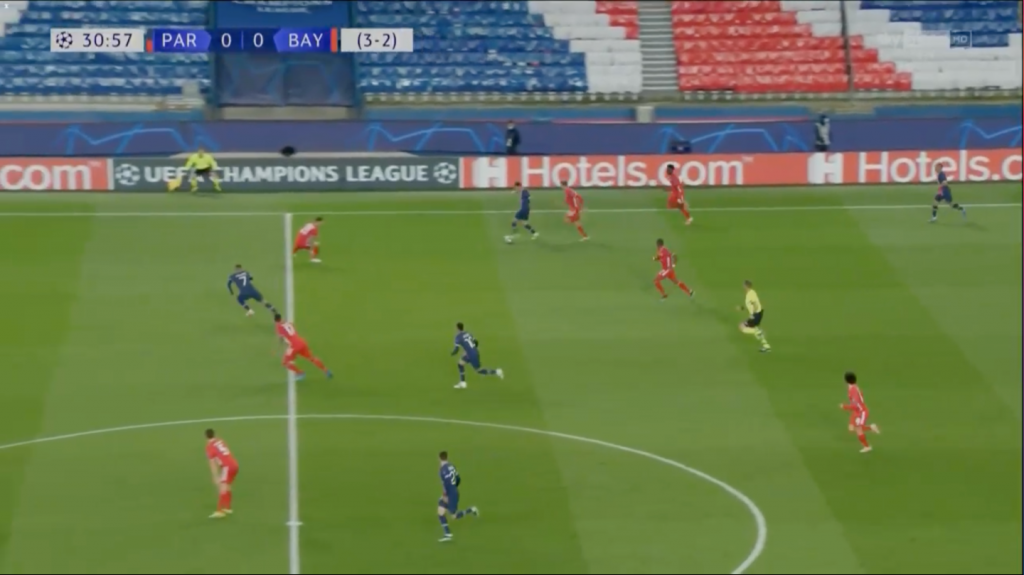 Why don’t we talk about individual tactics?

But if we look at the statistics of Neymar in the 2020/2021 season: 14.09 dribbles per game with a success rate of 48,9%, we notice two things. The first thing is that just under 50% of his dribbles succeed. So even if he’s one of the best dribblers in the world already. There’s still room for improvement. The second is that Neymar on average makes one dribble every 6-7 minutes a game. So in between these minutes, he’s involved in a lot of other situations that possibly influence the game result.

Nowadays every decision can have a big impact on a game. Because a lot of games are decided with one situation. So even though you play football as a team with 11 players, it’s often one or two players that have a big influence on the result of a game. That’s why we think that we should talk about individual tactics just as much as about team tactics. If you make every single player individually better, then ultimately the team will be better as well. But are we putting as much effort into making players individually better? 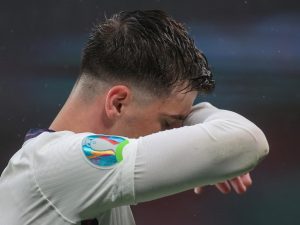 What are individual tactics

Is the player aware of the situation? Does he have all the possible information around him to make the correct decision?

Based on the information the player has, he makes a decision in a situation. After he made the decision, he executes it.

After perceiving the situation and deciding on what to do with this information. The player executes his decision.

The definition of tactics in the dictionary is “an action or strategy which is carefully planned to achieve a specific end”. In football there are three levels of tactics:

We identified that to look at individual tactics, we have to look at three different steps in every game situation: