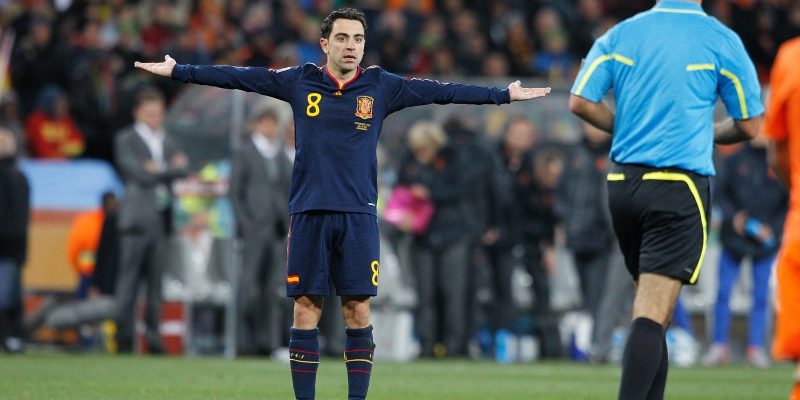 The art of asking for the ball

From a young age, we always hear our coach telling us that we have to ask for the ball if we want it. If the opponent is pressing well, they often tell their players to stop hiding and that they need to want the ball. But if we really think about football and why everyone started playing football, then I doubt that players ‘do not want the ball’. Because having the ball is the most fun thing about football.

But I understand that some people say this about players. But I have a different opinion about this and I will go in-depth, in this blog about ‘the art of asking for the ball’ and will also give some solutions on how to develop/improve this.

What also happens sometimes is that players don’t get the ball even though they feel they’re free and asking for it. This is the same problem, the player doesn’t know what space he has to move in, but he thinks he’s free and asks for the ball. The player with the ball sees that that’s not he’s not free and doesn’t play to him. As a result, the player asking for the ball is unhappy.

So in both cases, the reason is that players don’t understand the spaces that they have to move in to be free and ask for the ball.

This problem can have two causes, one is that the player is not aware of where the spaces are, so his perception is not good enough. The second one is that the player doesn’t know what the right spaces are to receive the ball in. It’s also possible that it’s both combined. What we see with our players is that it’s easy to explain in theory which spaces are the best to receive the ball in, but that to see this in a match and then move into this space is the hard part of ‘the art of asking for the ball’.

So at Tactalyse we always start by explaining to players what spaces are best to receive the ball in. The concept is always the same, just that for the different positions it looks different. But in theory, it’s the same for every player. You can imagine that receiving the ball is different for a central defender, compared to a midfielder. A midfielder has players all around him. So this is a little more complex. But at the same time if a central defender loses the ball the player can walk straight to the goal.

After explaining the concept of what the best position is to receive the ball in, we start coaching on this. With the professional players we work with, there are often already a lot of good examples. They’re just not conscious of it. We show them the video clips in which they did it right and we show them in which they did it wrong and discuss why it went right and wrong. In this way, the player gets conscious about what the best positions are to receive the ball. When a player is conscious and competent in this we move on to the ‘art of asking the ball’.

When positioning yourself in the right position for receiving the ball you want to also get it, because you know you can make a progressive pass or dribble. This is where ‘The art of asking the ball’ comes into play. It’s a combination of body language and verbally asking the ball. So when you’re in this position, you should ask for the ball, first with a sound, to get the attention of your teammate with the ball, ideally, this should be done right after he receives the ball. When you have his attention and your teammate is looking at you (eye contact) you signal with your body language in which way you want to have the ball, in front of you or in your feet, right or left side.

So this is my opinion on why it seems that some players don’t want to have the ball or are asking and how you can make your players better at it. To summarize it: Players don’t hide intentionally, they don’t know the right spaces to receive the ball in. The solution is to make them aware of the right spaces and after this make them ask for the ball. So ‘the art of asking for the ball’ can be layed out as 1. Being aware and moving into the right space for receiving the ball and 2. Ask for the ball first verbally to get attention and second with body language to signal your teammate how you want the ball.

Creating the perfect player
August 26, 2022
Sign up for our newsletter
Recent posts
Go to Top
Open chat
1
Powered by
Hi, Loran here. How can I help you?