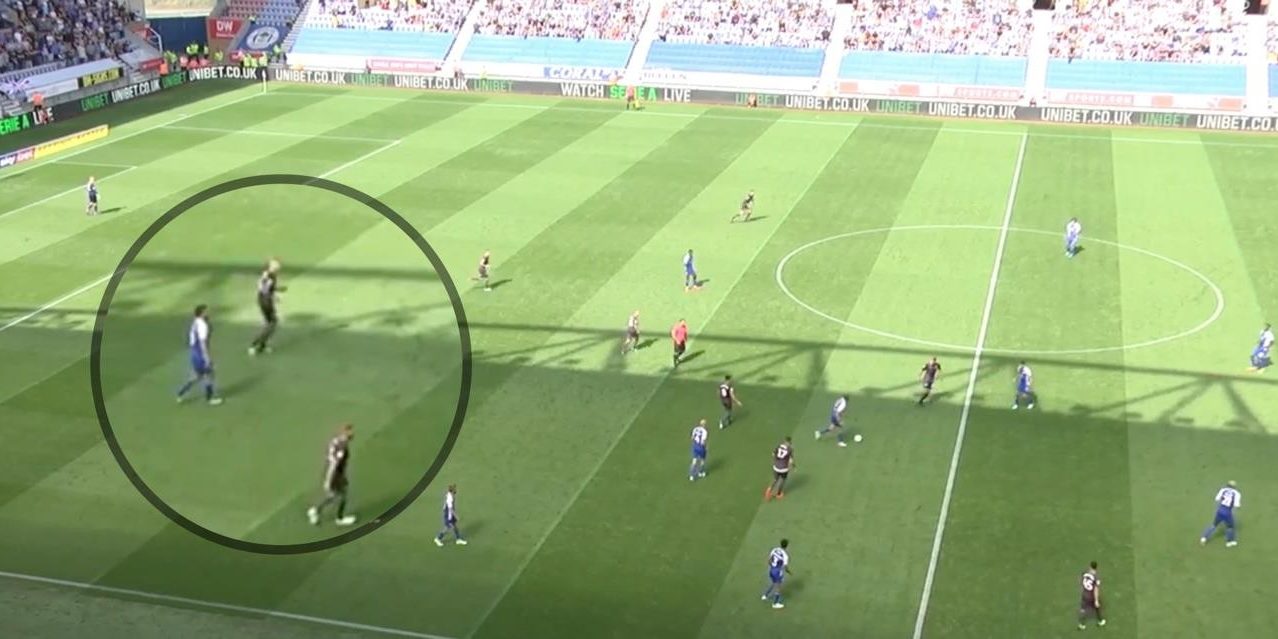 The term scanning is not correct

I HATE THE WORD SCANNING! It’s not correct. The definition of scanning:

I don’t think this is the right use of words, in a match you don’t have the time to ‘carefully look at all parts’. I like the word head check way better. The definition of a head check:

I think this describes the action a player is doing way better. Yes I know I’m obsessing over details here. I just wanted to get this off my chest.

Other than that I think it’s a good development that we have so much focus on this behavior.  I think it’s the most important behavior in football. Because without it you limit yourself so much in making good decisions. If you don’t have all information around you, it’s always kind of gambling what you’re doing. Read more about this in this article.

A lot of coaches let players shout a number, when asking for the ball. In this way, they need to do a head check and doing it with right timing. But the information collected is not relevant for football. Players don’t learn what to look for and collect the right information.

For example this situation, a ball gets cleared. The defenders need to do a head check to check their defensive line, is it organized correctly and are there any potential dangerous opponents. The players need to understand what to look for when doing a head check in this example. The defender does a good head check to his fullback. But he doesn’t coach him in the seconds after to get back on the line to avoid a 1v1 situation. Seconds later, the opponents midfielder turns and has a clear pass in depth to put the striker 1v1. So while the defender, at first sight, did a good head check, he didn’t give meaning to his head check, the information he saw with his eyes, wasn’t processed. 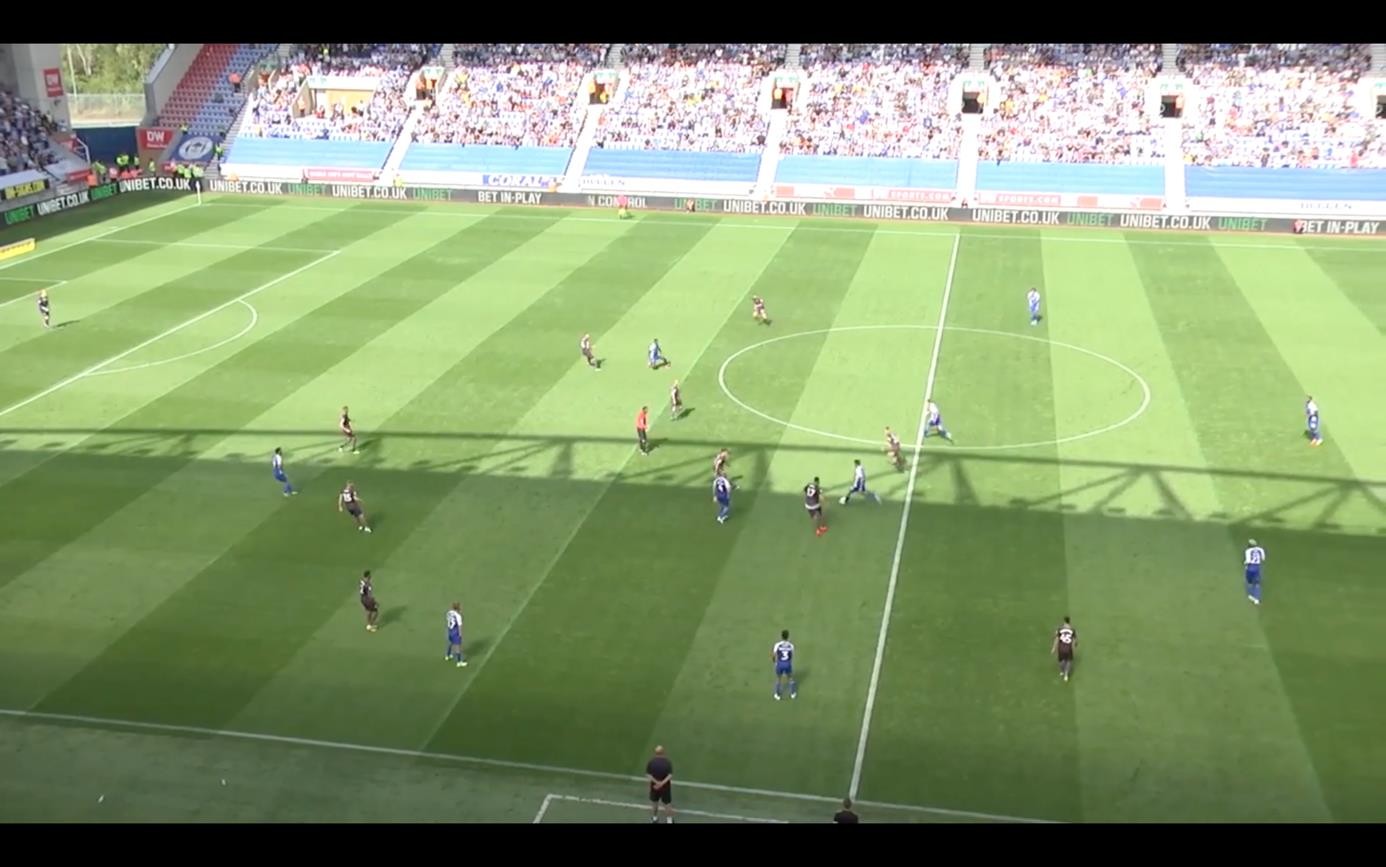 So in summary I think we’re doing a really good job by coaching to do head checks, but I  think we can take it a step further by coaching players when to do it and what to look for.

Is all that money going into data, money well spent?
October 28, 2022
Sign up for our newsletter
Recent posts
Go to Top
Open chat
1
Powered by
Hi, Loran here. How can I help you?