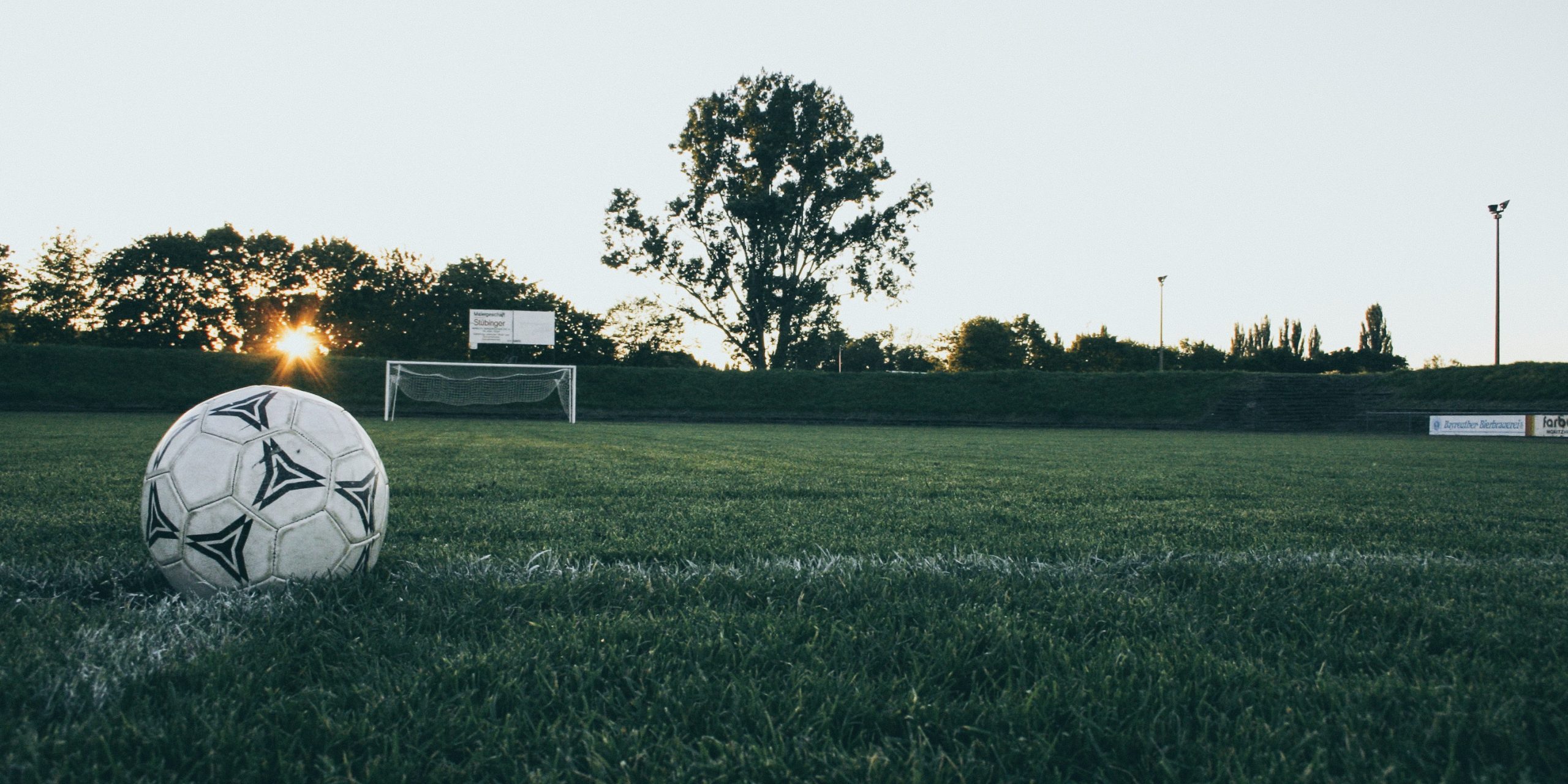 After several articles about specific learning subjects, it’s time to zoom out a bit on the bigger picture of learning. In today’s article, we will write about the learning curve of a football player. The learning curve is a graphical representation of the relationship between how proficient someone is at a task and the amount of experience they have. Examples of this are:

Every person has a different learning curve, it might even be that the same person has different learning curves for different things he’s trying to learn. There are so many factors in learning and teaching an individual tactic to a player that knowing the concept of the learning curve is an absolute must for a coach. The learning curve is the base for teaching a player an individual tactic. Knowing where the player is in the curve combined with the learning personality of a player helps the coach to tailor his coaching specifically for the player. These two things decide for large parts the course of a learning trajectory because it tells the coach about the ability and the capacity a player has to learn something. From here the coach can decide how and when he will coach a player or team on specific tactics.

If we translate this to a more practical view then a coach can for example decide to wait by introducing certain individual or team tactics, or he will introduce them as soon as possible. This depends on the bigger picture and strategy the coach has for a player and the team combined with the concept of the learning curve. For example, if a team is in last place and they get a new coach, the first thing the coach often focuses on is defense. The theory behind this is that defending is easier and that this will get more results short term.

Another thing why the learning curve is so important is to keep making progress and to make progress in the fastest way possible, in an earlier article we wrote about progressive overload. Which means to challenge the player on the right moment to keep progressing when understanding the learning curve, you know when a player is ready for the next stimulus or not. In this way, you can start introducing new individual tactics at the right time. Waiting too long with introducing new individual tactics, means that the player is not developing fast enough, he might even become lazy and start doing things on automatic pilot. This then results in a player stagnating and ultimately dropping in performance. On the other side introducing new things too early will result in a player not completely understanding the individual tactic. This often means that he will struggle later when the level gets a bit higher. So understanding the learning curve is also crucial for introducing individual tactics at the right time.

But what to do if a player is not picking up the things you learn him. Maybe the player even gets a dip and plays below his usual level. This is a quite normal thing to see in players who learn new things. This is because the player is unconscious incompetent, after knowing about this the player gets conscious incompetent, the player knows he’s not able to do an individual tactic. This is very confronting for the player because trying to do it the right way is not an automatism yet, therefore the player might have a temporary drop in performance. But by constantly reminding the player, this drop will be short-lived and might not even be seen in a game. That’s why it’s so important for a player to have the right coaching and constantly get these stimuli. The worst thing that can happen is a player getting told that he’s not good at something, and after that has no coaching in how to improve this. That’s why at Tactalyse we try to have three different stimuli every week, in this way the player constantly gets reminded of the individual tactic, and the dip in the learning curve will be very short-lived or not come at all.

But what about the most experienced players? They’re on the top of the learning curve, right? Wrong, learning individual tactics is such a long process that a player is never done learning. It’s the same as with physical training, you need to constantly train this to improve or keep it on the same level. The same is true for tactical training. If you stop training this your individual tactical decisions will get worse. There are a lot of players who played on a high level for one or two seasons, but after that, they didn’t develop anymore and thus started to fall behind. The real top players develop themselves tactically all the time and manage to keep players at a high level.

At Tactalyse we always have the learning curve in mind when teaching a player individual tactics. We think about when to introduce a new individual tactic in relation to the situation of the player.

The learning curve is also important to know when to introduce new individual tactics and keep developing as a player. Because a player is never finished learning, it’s the same as with physical training, you need to constantly train this to improve or keep it on the same level.