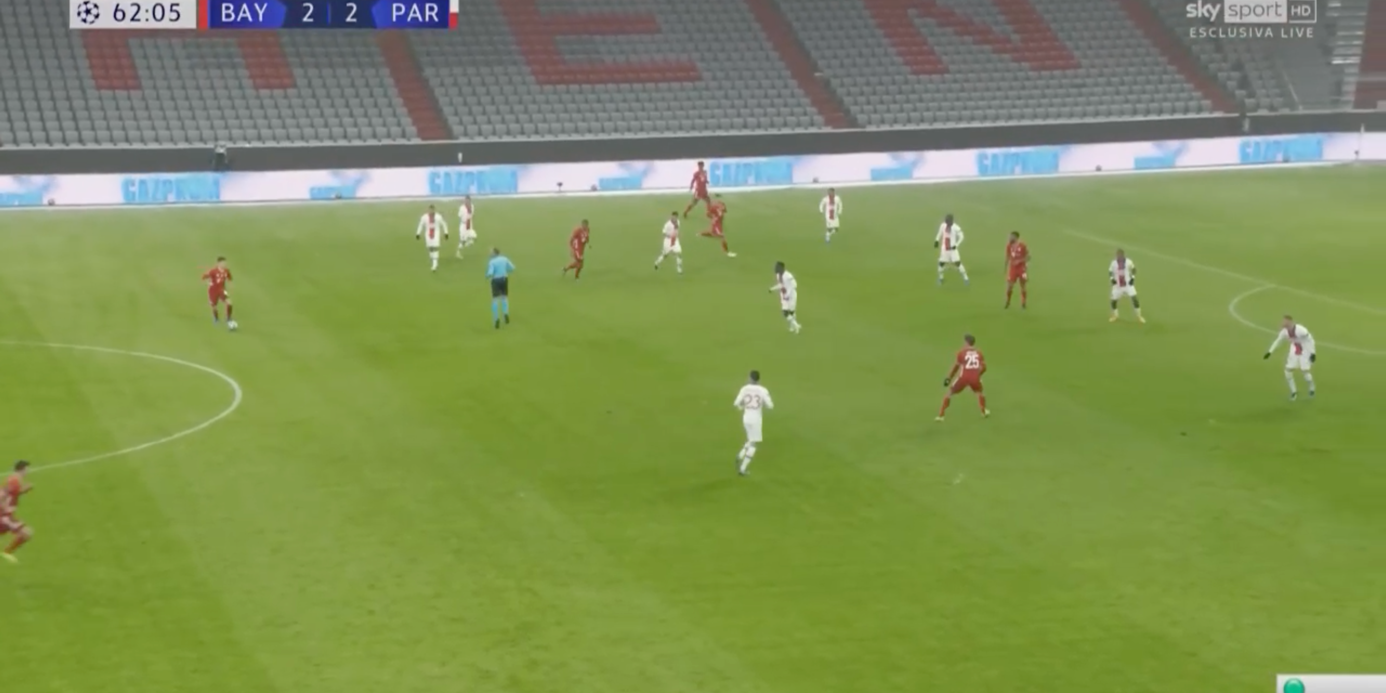 This is the most important behaviour in Football

Today we will talk about one of the most important behaviours in football. If a player gets this right, he will be able to handle all situations. The behaviour we’re talking about here is body orientation. A lot of coaches know this concept and coach on it. They tell their players to be open when they receive the ball. But what does this mean? Being open when receiving the ball only applies when you’re able to receive it, while there are so many other game situations. What about if you’re defending, or in other game situations, what is the right body orientation then?

Let’s go through two examples of body orientation, an offensive one and a defensive one. The offensive one we’re going to talk about is the example all coaches always talk about. Being open, because this is an important one and it’s good that coaches focus on this. 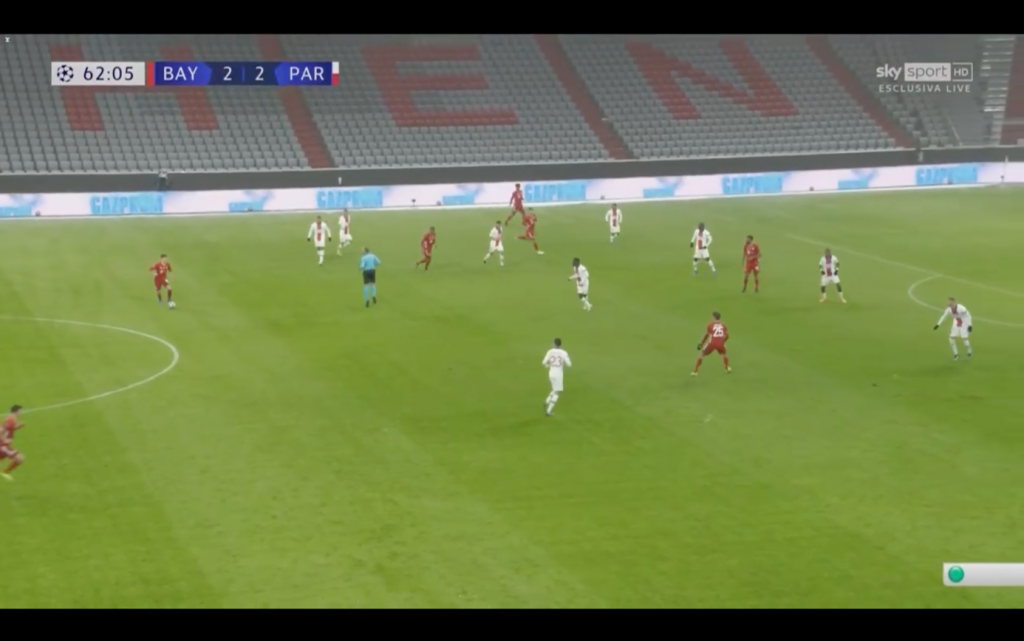 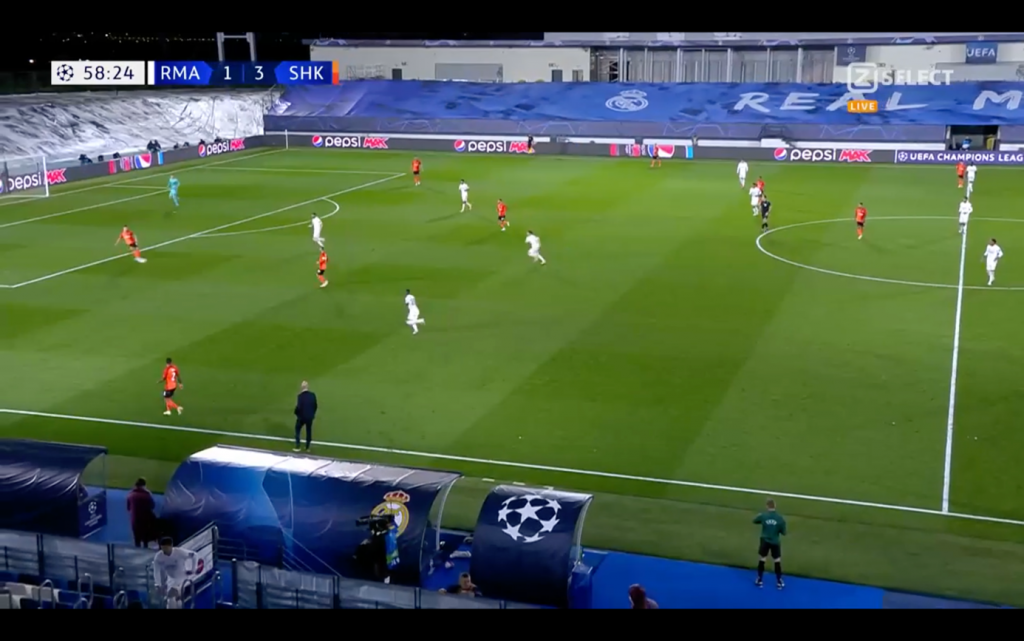 If you’re reading this right now and think, yes but Loran everyone knows this. Please comment under this post. Because I agree, (almost) everyone knows that you have to be able to defend a ball behind the defensive line. So why are we not doing it, why are we not structurally coaching players to have the right body orientation in every game situation? You can put on any football match and spot this mistake at least a dozen times, and probably even see a team scoring because of a mistake like this. Let me illustrate the example with some pictures. 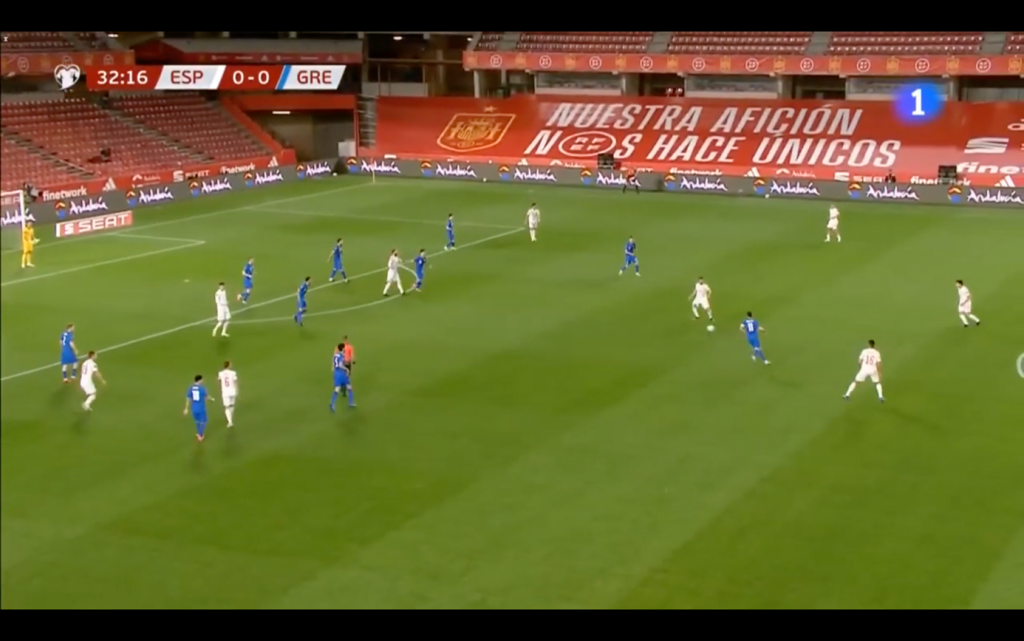 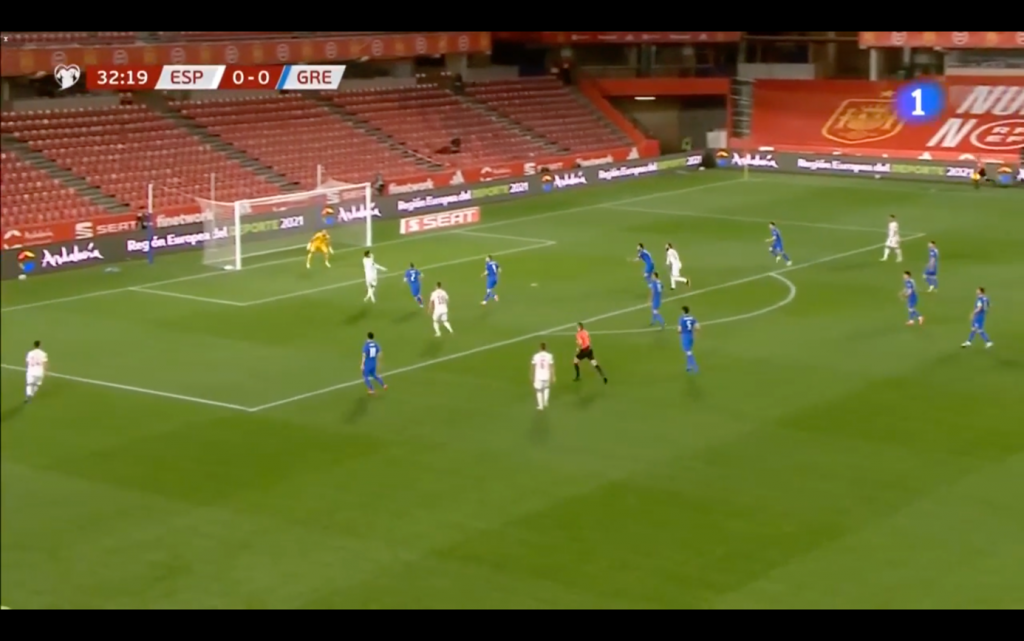 Here you see a central defender that is horizontal in picture 1, he’s in good control of the attacker, and the attacker has around 2 meters disadvantage over him to the goal. But then the ball gets played in behind the defender and within a blink of an eye, the attacker is through and alone with the keeper. This is how quickly the 2-meter advantage disappeared because of bad body orientation. The solution is so easy! Stand vertically, so you can sprint forward or in this case backwards when needed.

Are you interested in what the right body orientation is in every game situation? Send us a message and we will contact you soon.

This changed my football career – Guest blog by Quint Jansen
September 2, 2022
Sign up for our newsletter
Recent posts
Go to Top
Open chat
1
Powered by
Hi, Loran here. How can I help you?