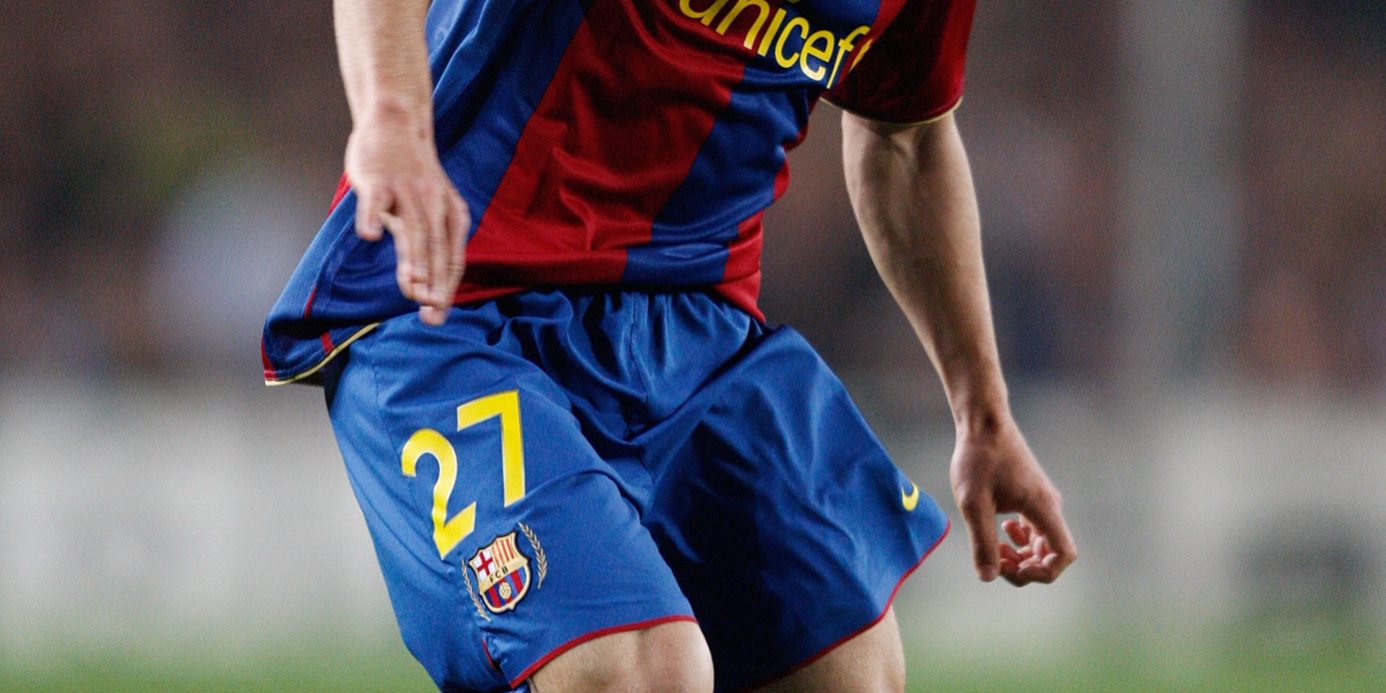 This is the most underrated skill to become a better player

Consciousness is an underrated skill in development. Everyone talks about cognitive ability, grit, motivation, and mental toughness as the most important skills for a talent to become great. But one skill that is often overlooked but is important for talents is consciousness. Being able to reflect on what you’re doing, and what situation you’re in and learn from this.

A lot of players now do learn and get better, because they simply play the game a lot. But I think that by being conscious you can learn much faster. I hear from a lot of my players that a lot of coaches already made a good step in the right direction. All youth academies use personal development plans and have 1-on-1 conversations with a player about their development. So I think this is a step in the right direction.

But from my conversations with our players at clubs, these development plans lack depth. The real deeper understanding and consciousness are missing. While at Tactalyse we coach players to get conscious and get an understanding first. It’s almost theoretical at first, where we show video clips of a game situation, that isn’t necessarily of the player himself, where a certain game situation has a bad outcome because of not executing the optimal, and what happens when you don’t execute it the optimal way.

I’ve had several players sending me messages after games and training that they had a-ha moments. Where they would during a game or training specifically notice that one game situation that we were focusing on. This is only possible if you are conscious of it. This is the beauty of consciousness. Once you see it, you see it everywhere. So let’s say we are focusing on depth runs with an attacker, then the attacker sees that in almost every exercise in training this is trainable. No matter if you play, small-sided games, 11v11, possession games, or even in 11 v 0 pattern training, In every training, you start to see it and when this happens a player makes big steps. Because then every repetition becomes intentional, every repetition the player thinks, what did I do right, what did I do wrong? And when you’re so conscious about it, you learn the skill way faster.

So yes, I’m a big fan of the conscious competent matrix, I’ve written a whole series of articles about the learning stages, and this is one article of it.

I think we can do a way better job with players to create an environment for them so they get more conscious and can use this better. Send every player the training in the morning for example, in this way they can prepare and be conscious about what they are going to learn in the training.

What do you think is an underrated skill for a football player to get better?

The term scanning is not correct
November 4, 2022

Is all that money going into data, money well spent?
October 28, 2022
Sign up for our newsletter
Recent posts
Go to Top
Open chat
1
Powered by
Hi, Loran here. How can I help you?