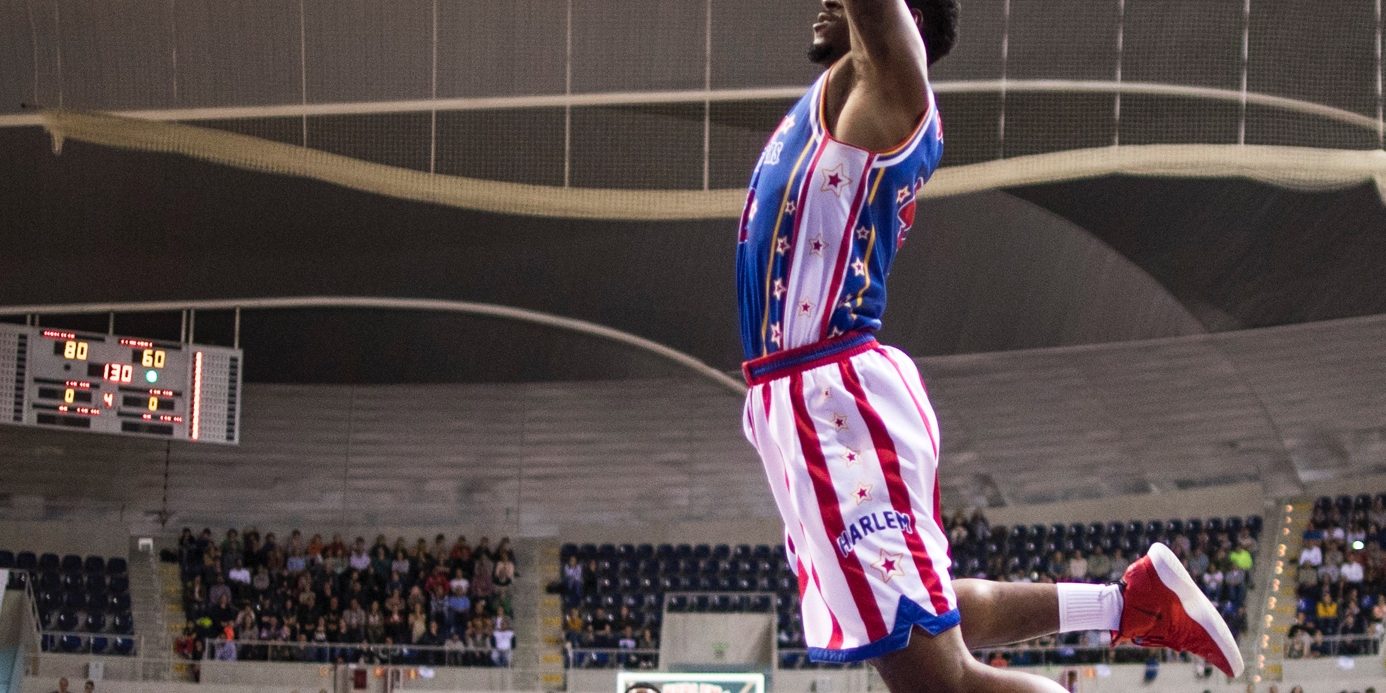 This is what we learn from other sports

I get a lot of inspiration from other sports. To watch and talk with specialists about tactical challenges they face in their sport and how I maybe can learn from them. The thing with other team sports is, that a lot of the variables are different, the rules, the size of the pitch and goal, and the parts of the body you can and can’t use. These make the team sports different, but a lot of tactical actions are the same. For example, dribbling, passing, finishing, duelling, and many more.

A lot of concepts are the same in every team sport. But because certain tactical actions are happening more often in other sports, they have developed a way deeper understanding of it compared to football. For example, rebounding in basketball. This is probably one of the most important skills for a basketball player because it happens so many times in a match. But in football you also have rebounds, they happen way less, but when they happen, it can be game decisive. Think about the recent goal of Frenkie de Jong in the Dutch National team, he was faster to the rebound than the defender. So then I study and talk with specialists about rebounds and see how I can make a translation to football. Rebounds are one example but the list is long. I challenge you to write down a list of actions that happen in two or more team sports, that are the same.

So over the years I’ve watched a lot of other sports and talked with a lot of specialists from other sports. Every time I do this it amazes me how much detailed knowledge some people have about tactical actions, and I think yes, this makes a lot of sense.

Recently I saw this video on Instagram, where top NFL players learn from a top ex-NBA player.

So since the beginning of Tactalyse, I’ve been hyper-focused on creating a universal language that all Tactalyse coaches can understand in detail. This language was first focused solely on football, but since this year I’ve transferred it to other sports as well. For me, this was an essential thing to do, because I feel a lot of people talk past each other and don’t understand each other. That’s why I wanted to create a universal language because this will make it easier to learn from other sports.

A nice example is a hand-off in basketball, in football we have the same, but because the variable in football is different, you play with your feet, we’ve called it a foot-off. The concept is the same, but the execution is slightly different.

I hope you guys can help me with a universal language, and drop a tactical action that you think can be used in different sports.