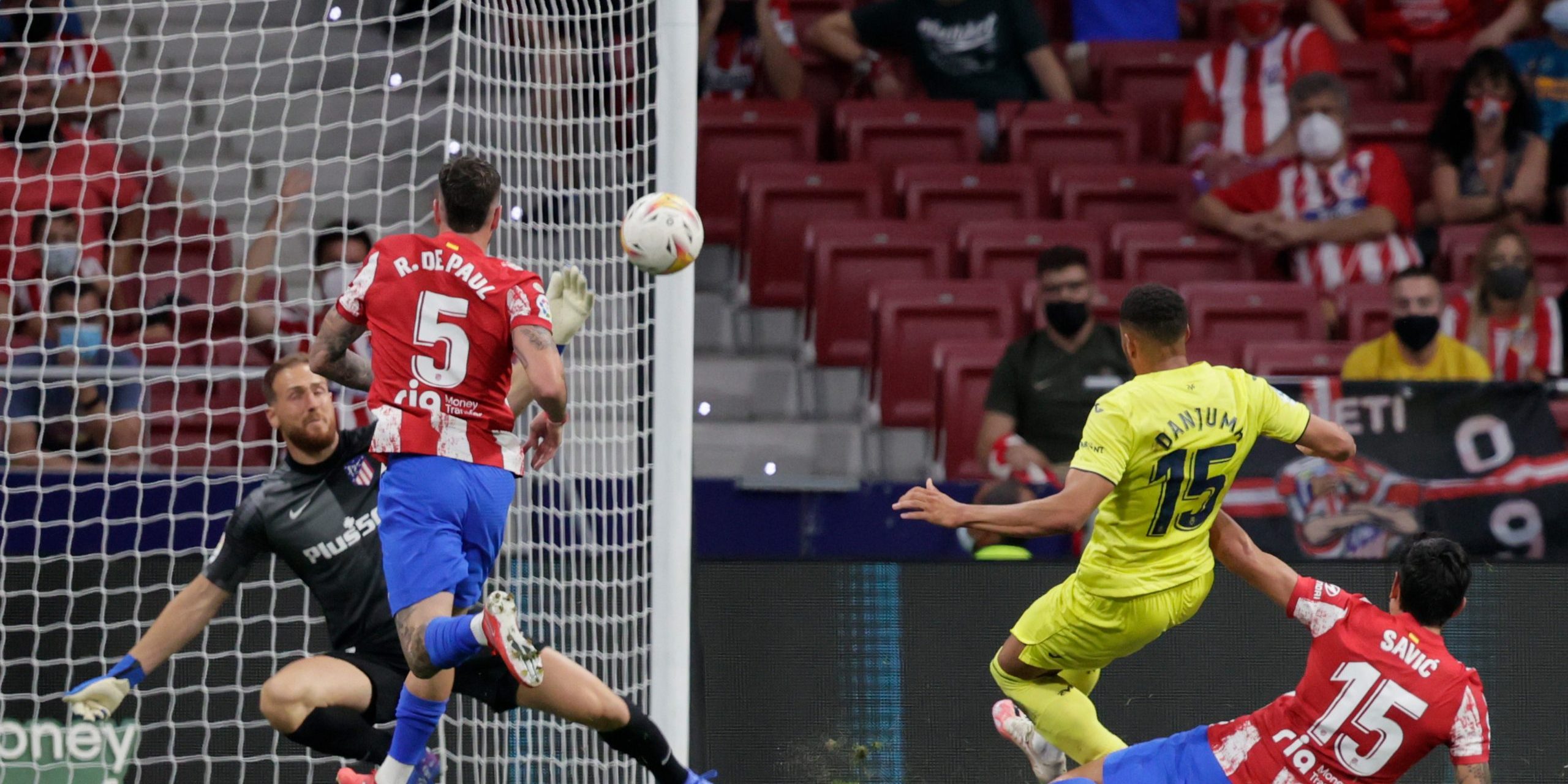 Why do executions always get the most attention from TV analysts?

The last step in individual tactics is execution. The execution always gets the most attention, because this is what is most easy to see. The TV analysts show how the striker is all alone in front of the keeper and scores but they don’t show the perfectly timed run of the striker behind the defense or they show how a defender wins the ball while he is alone against two attackers after a fast counter attack, but they don’t show that he wins the ball because of the line that he runs back in.

What is execution of an individual tactic?

The execution of an individual tactic is the technical action that you perform with or without the ball. 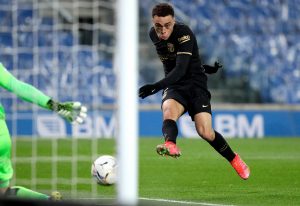 Training the optimal execution of an individual tactic?