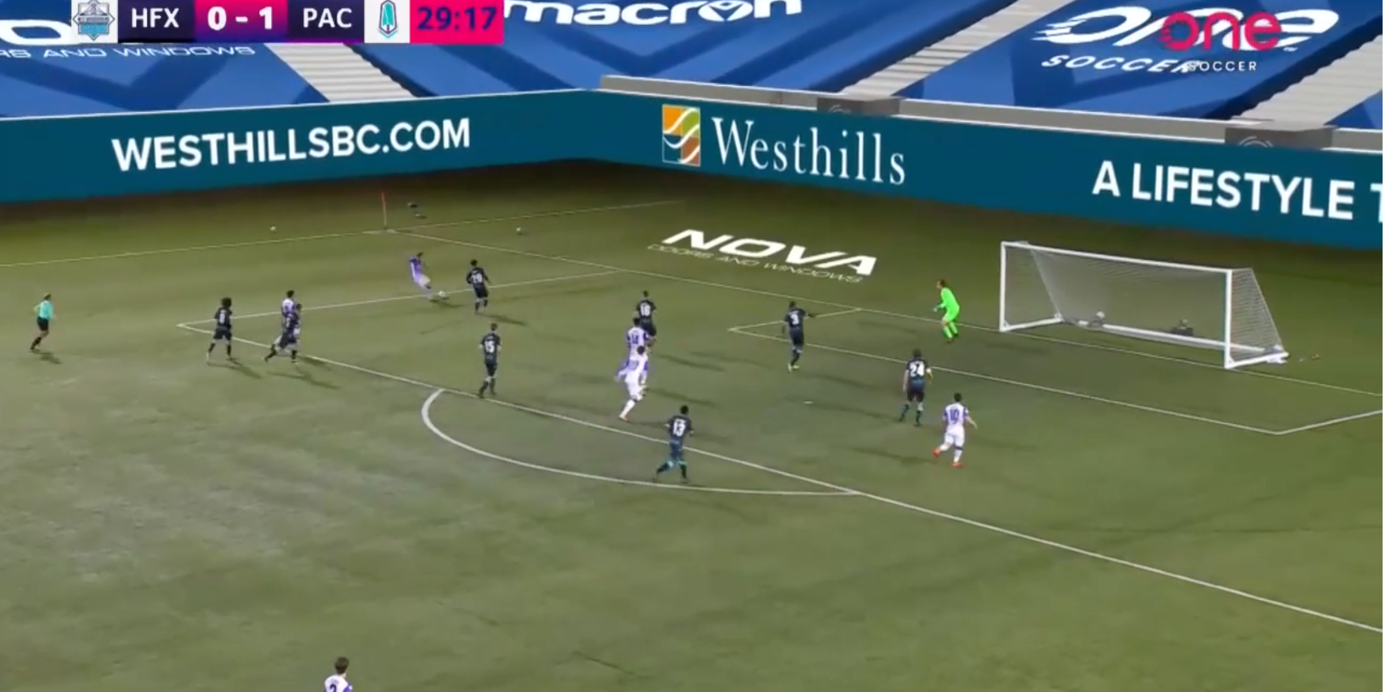 In general, if a cross comes, there are several possibilities, depending on the type of cross as well. As a goalkeeper, you want to give yourself the best possibility of not conceding a goal. This means also taking into consideration what happens most often. Being at first post doesn’t give you the best chance of stopping a cross. This opinion is based on over 100.000 crosses I’ve seen, so it’s almost more than an opinion, you can almost call it statistical research. Yes, there will come a moment where a keeper concedes a goal directly from a cross at the first post, but this happens so rarely that it isn’t worth it. Way more crosses go in the box and then get shot or headed in. When the keeper then has to run 3-4 meters back, set his feet, and react to either corner he’s almost always too late. So in my opinion it’s better to give up that one goal a season that flies in at the first post and save the 10 others the keeper would have conceded if he was at the first post. 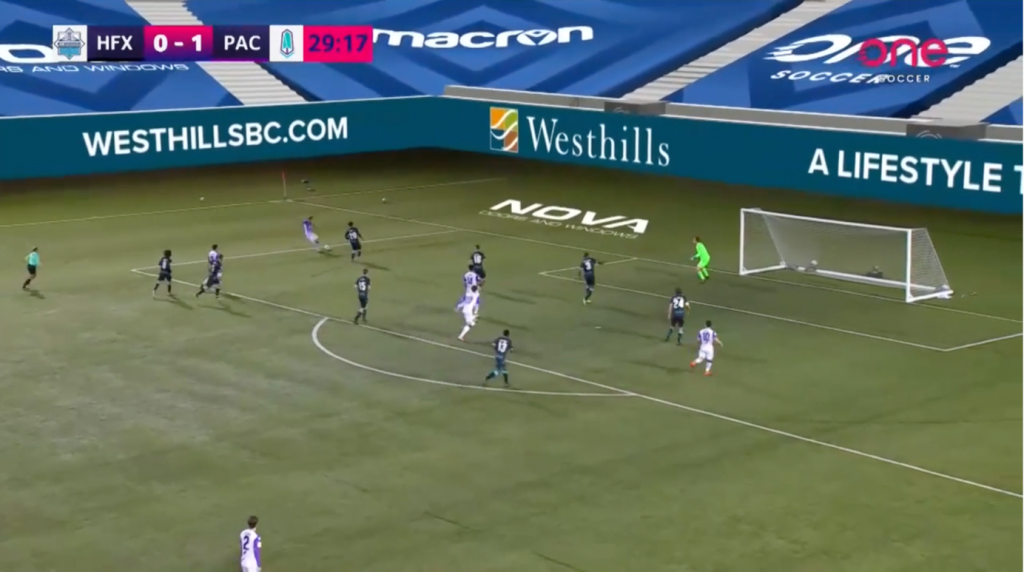 As you understand I’m not a fan of the keeper standing at the first post. So what is the best way for a keeper to defend a cross?

There is an early cross, these crosses are 20-25 meters from the goal line. Then there are side crosses, these are the crosses from the side of the box, and last you have the cutbacks, a ball that is almost at the goal line inside of the box that is played back. In the first two of these crosses, I think the keeper should be in the middle of the goal, and with cutbacks, I think he should be closer to the first post. This will give him the best possibility to react to the cross and the shot or header that comes from the cross.

But as said earlier most keepers stand next to the first post or even passed it. The answer you always hear is: “but when they shoot the first post I have to be there”. The problem with this is that in 9 out of 10 times the shot is not coming, but a cross comes. After the cross came and the keeper is not in the middle of the goal, first of all, most of the goal is open, which makes it easier to score, and second, if he has time, he has to cover a lot of ground to safe a header or shot, which results in a bigger chance for error in timing or being on the wrong foot.

So with an early cross, I want my goalkeepers to be in the middle of the goal and a few meters in front of the goal to be able to go out and pick balls. With a diagonal body, so they can step forward to pick the ball or step back to the goal and defend a possible shot or header. Stepping back to the goal line is to maximize reaction time. So with early crosses, I don’t want keepers to cover the first post, because the shot won’t come there and if it comes there, there’s still enough time to react. 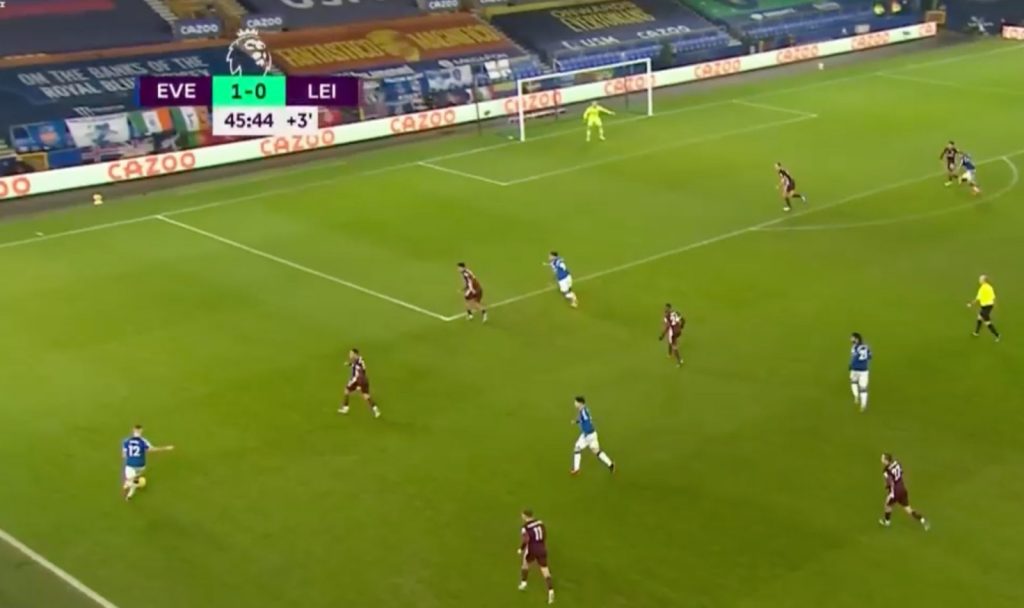 With a side cross, it’s best to stand on the line in the middle of the goal, when the cross comes the keeper changes his position by one meter to the first or second post, depending on the trajectory of the ball. This will give the keeper the best possible position to save the shot in terms of reach and maximizes the time for a keeper to react to a header and make a safe. It’s best that the keeper has a horizontal body and does head checks towards the ball. Most keepers do the opposite, they have a vertical body and do head checks towards the box. I want them to have a horizontal body and do head checks to the ball because then their position is already right for when the header comes. 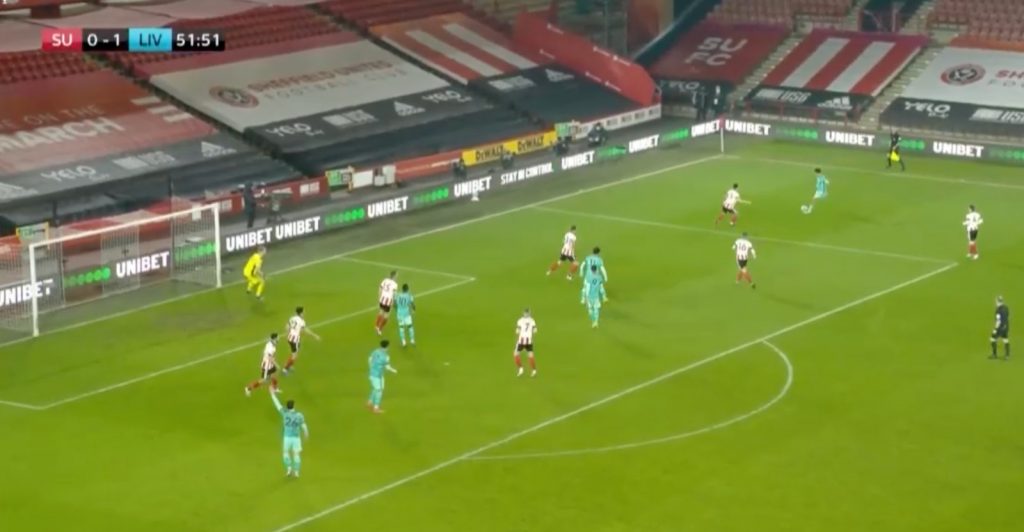